One of the top heroes of Malayalam film industry happens to Fahadh Faasil, the national award-winning actor WHen Maniratnam had announced his multistarrer Chekka Chivantha Vaanam, initially he was announced as one of the four heroes. However, he had quit the project citing call sheet issues and hence Arun Vijay entered the project. 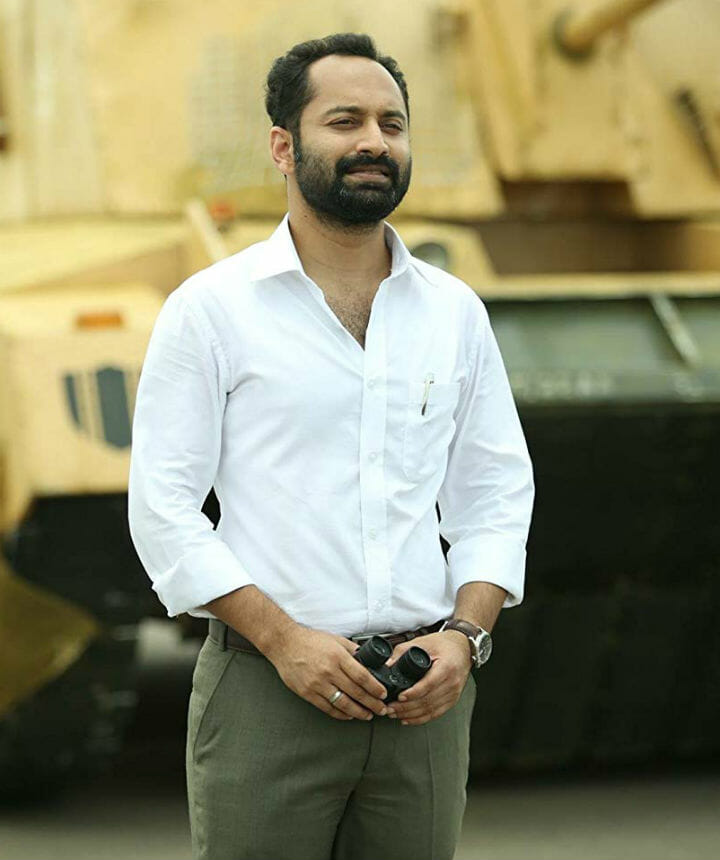 Now he has revealed that call sheet issue was not the reason behind him quitting the movie. He has said that when Maniratnam had given him the script of Chekka Chivantha Vaanam he could not visualize himself in it, and due to confusion over it for few days, he had said to Maniratnam and understanding his confusion, Maniratnam had replaced him with Arun Vijay and added that such last-minute issues have happened with several other of his movies as well.

Fahad Fazil also said that the script was not narrated in a proper fashion to him and he was unable to judge the movie. Due to lots of chaos and others, the actor walked out of the movie at the last minute and he was replaced by Arun Vijay. We have to wait and see whether Fahad Fazil has made a wise decision or not. It could be either way, either a costly miss or a wise decision!