Kollywood sources have stated that during the shooting of Nanum Rowdy Thaan, Nayanthara and director Vignesh Sivan have started romancing each other. At that time many photos were released in the social websites. 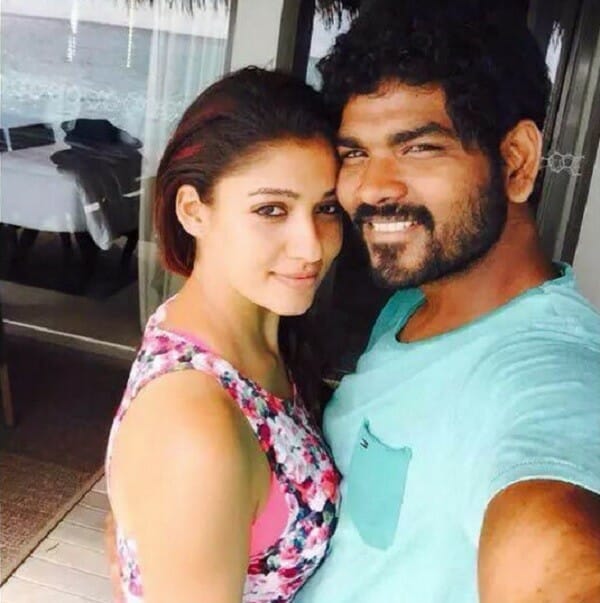 Many have told that very soon they are going to get married. As per latest news it seems both had made a visit to Kumbakonam temple. Many have asked questions as why both had been to the temple.

It was stated that they had gone to the temple for praying for the success of their next film with Suriya. The movie is titled as Thaana Serndha Kootam. Studio Green company makes the production and Anirudh is composing the music.