Presently Jayam Ravi and Hansika Motwani have joined hands for the third time and have acted in Bogan movie. The shooting work is completed and presently the movie has reached the post production work. The movie was directed by Romeo Juliet fame director Lakshman. 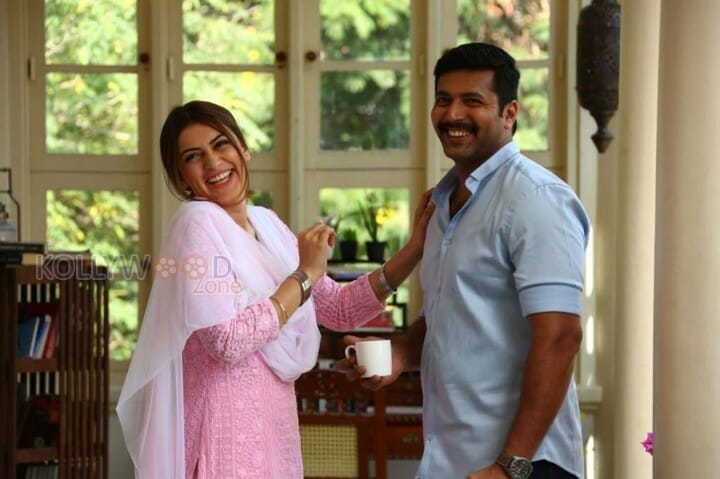 Last year Jayam Ravi has given four successful hit movies and this year he has acted only in Miruthan and presently his fans are expecting his next successful movie.

The movie producer Prabhu Deva has said that the movie will be released during December and after Thani Oruvan this movie will earn good name for Jayam Ravi. D. Imman has composed the music and Prabhu Deva Studios Company has made the production. Keep watching for more information about the release date.

Dhanush’s Thiruchitrambalam Trailer: Promises To Be A Fun...