Is there any soul who has not heard about the famous duo Ram-Laxman who have taken aback everyone in the Kollywood industry with their stunts. They are very well-known among everyone especially because no one has ever won so many awards as them in the Nandi Awards and that too in the same category of Best Stunt Master. Amazing, isn’t it? But it is time for the audience to hold their breath since this duo is collaborating with AR Murugadoss on the sets of ‘Thalapathy 62’. These twin brothers really have a packed schedule this year since they are going to work on quite a long list of films. But when the list in considered, they already have about a hundred films to their credit. 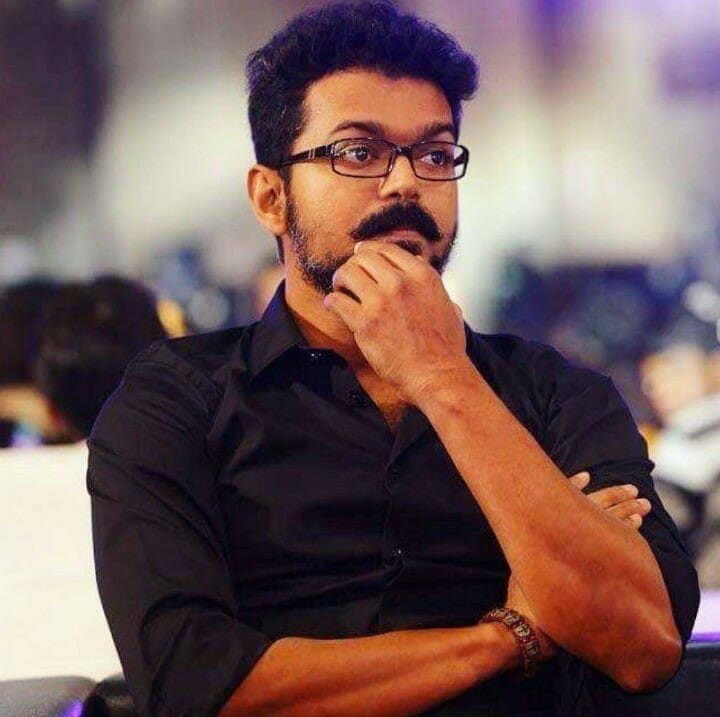 Sources have revealed an important news that the crew of the much awaited ‘Thalapathy 62’ is in Kolkata shooting for some of the scenes. And this is not all as the sources have revealed most of the scenes of the film has been scheduled to be shot in the City of Joy (Kolkata). As it was already said earlier, AR Rahman is the music composer for this film and the female lead is being played by Keerthy Suresh. Till now, if rumors are to be believed, the film will release this Diwali.