The great Kollywood actor Ajith is well known for many films and Veeram, Vedalam and Mankatha are some of them. His most recent movie was Vivegam which shook the box office with the amazing response it got from the audience. According to sources, the Nayanthara and Ajith will be seen together on the silver screen in the movie ‘Viswasam’. This is going to be the fourth time that these two will be seen romancing each other. The previous three movies were Aegan, Billa and Aarambam. ‘Viswasam’ is being produced by Sathya Jyothi Films and the director is none other than Siva. The shooting is supposed to start this month and the crew is planning to wrap it up by July so that they can schedule the release in Diwali. 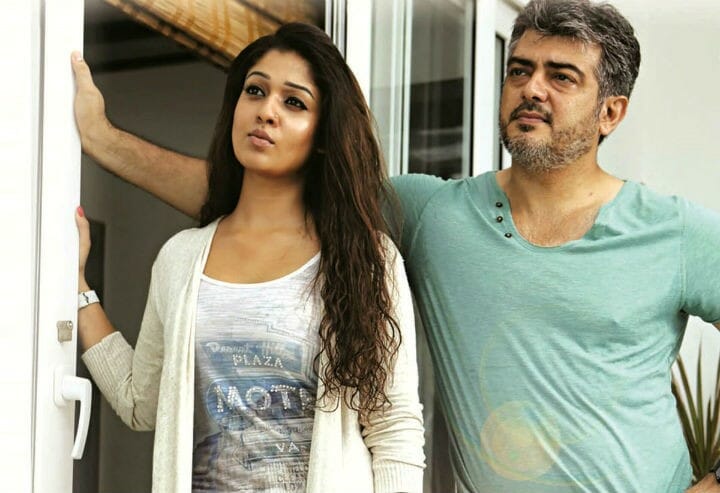 The film, however, was announced last year in the month of November and all the pre-production work was going on ever since. But the female lead was still undecided and the names that everyone was guessing were Keerthy Suresh, Tamannaah and Anushka. But Nayanthara has been roped in. The music director for the film is still not decided and sources reveal that the entire shooting of this film will be done in India itself.