R.D.Raja’s 24AM Studios’ first production, Remo had released on the 7th of October with a grand opening. The film was directed by debutante director Bakkiyaraj Kannan featured Siva Karthikeyan, Keerthi Suresh, Sathish, Saranya Ponvannan, ‘Naan Kadavul’ Rajendran and many others. 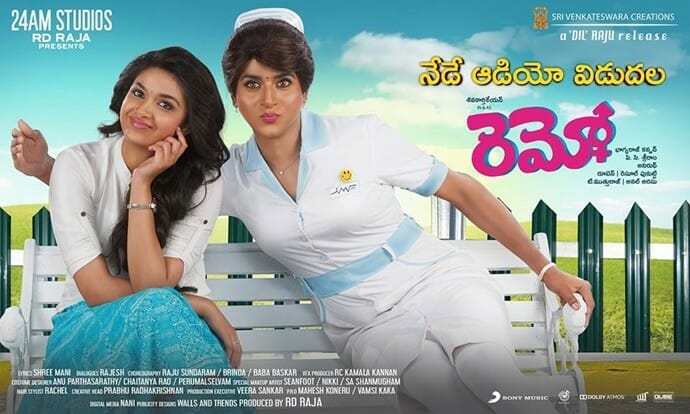 It was stated that the film is an out and out movie with successful songs and background score by Anirudh Ravichandar and with cinematography by P.C.Sreeram which had good response and collections for the box office was as anticipated.

The film has turned out to be a successful project for R.D.Raja and the team. 25th November is a really special day for the team as they celebrated the 50th day of the film. It is also the release day for the Telugu version of the film. But on a sad note, the movie never got desired response in Telugu version. Collections are drowning and are not as expected