As per latest report from Kollywood sources the shooting of Suriya’s Thaana Serndha Koottam is taking place in Karaikudi right now. Keerthy Suresh plays the female lead while Pudhiya Mugam fame Suresh Menon will be making his onscreen comeback after 20 years for this film directed by Vignesh Sivan. 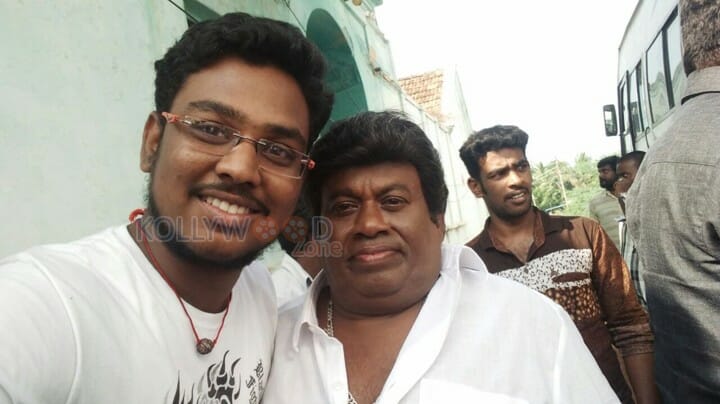 After completing the shooting for S3 Suriya is currently acting under the directorial of Nanum Rowdy Thaan fame director Vignesh Sivan.

Kollywood sources have stated that popular comedian Senthil has been booked in to play a pivotal role in Thaana Serndha Kootam along with Suriya. Senthil does comedy in this movie after a short while. Keep watching for more updates.