Prabhas emerged as the biggest star out of Baahubali. And he has stated that he doesn’t mind living under its shadow. “I don’t want to break out of the image. This is an once-in-a-lifetime opportunity that I got and I want to keep it all my life,” Prabhas said. He has become the undisputed Baahubali after portraying the characters of Amarendra Baahubali and Mahendra Baahubali. The film became the most successful film in India and went on to become the highest grossing Indian film in the world with an earning of Rs. 900 crore. 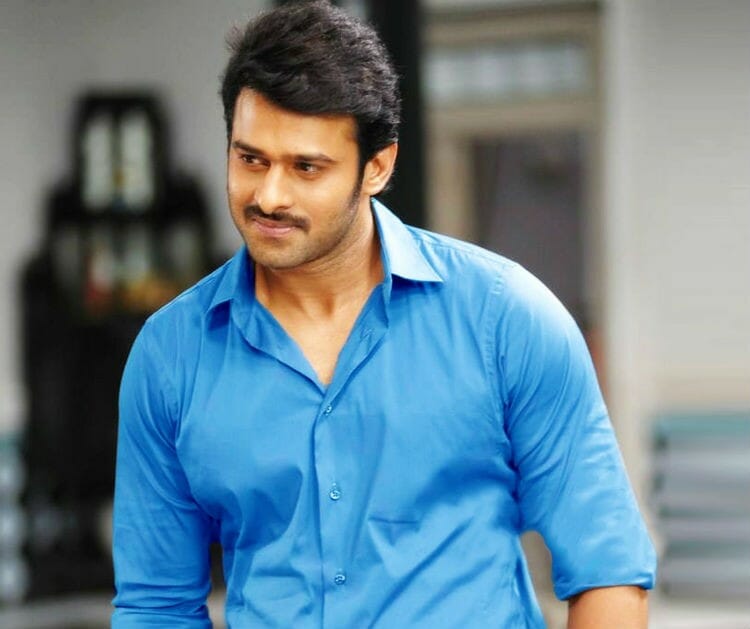 “It is an amazing thing that happened… Sometimes I wonder ‘Am I the main lead of ‘Baahubali….’,” he said. The film also featured Anushka Shetty, Ramya Krishnan, Tamannaah Bhatia and Sathyaraj.

In his upcoming project, Prabahs is currently busy with, Saaho, which will mark Shraddha Kapoor’s Tollywood debut. The film is a trilingual effort, shot simultaneously in Hindi, Tamil and Telugu.