Kollywood industry’s fast growing actress is Keerthy Suresh and she is booked to play lead roles in the movie which is titled as Nenu Local along with Nani. It was stated that the trailer and the audio album was released and has created a buzz for the movie. 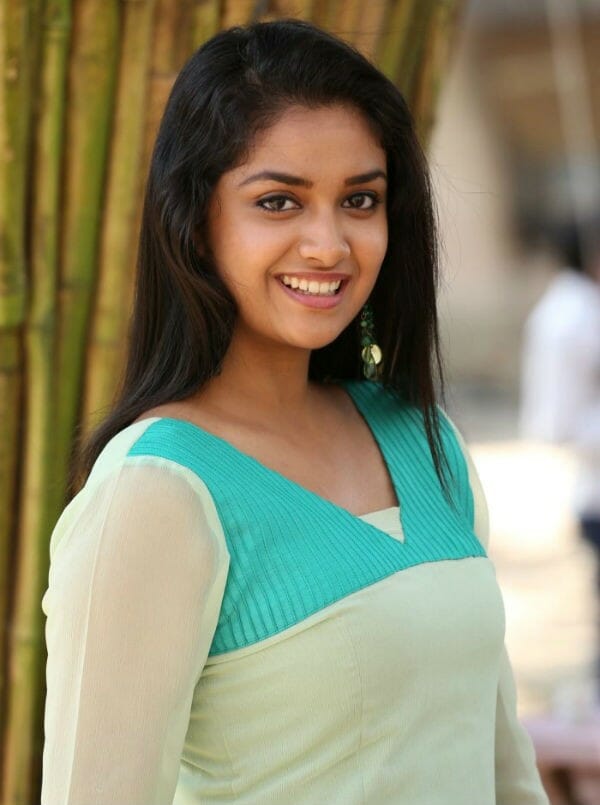 Keerthy Suresh has acted as a college going girl and Nani chases and romances her. It was stated that most of the film’s story takes place in a college campus and Keerthy is very confident that many teenage and college going girls will relate themselves to her character.

The movie is directed by Trinadha Rao Nakkina and bankrolled by Dil Raju, Nenu Local has its music by Devi Sri Prasad. Naveen Chandra will also be seen in a crucial role in the movie. Keep watching for more refreshments.

Premgi to team up with Mahesh Babu for AR Murugadoss project

Amala Paul shows off some serious and hot...