Premgi to team up with Mahesh Babu for AR Murugadoss project

Kollywood industry’s filmmaker Venkat Prabhu’s brother is Premgi, who is one of the famous actors in Tamil is a well-known face in Tollywood too. His comedy timing in films like Saroja and Biriyani had caught Telugu audience attention big time. 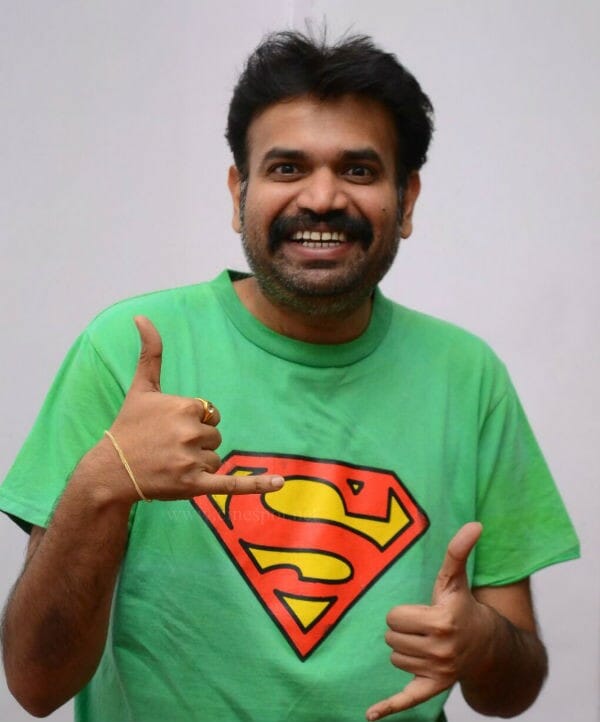 As per the latest report from sources it was stated that the actor is playing crucial role with Mahesh Babu in his upcoming project with AR Murugadoss team.

Premji has confirmed the news in his Twitter Page that he is acting along with Mahesh Babu in the untitled movie. Currently the makers are planning to release the first look of the movie on January 26th.