Actor Vishal was recently in news when a non bailable warrant was issued against him over nonpayment of TDS after employs from his production company raised complaints against him. While the news created a buzz in the Tamil cinema industry, fortunately the issue did not escalate in to a serious concern. But this does not keep the actor away from his professional commitments. The actor was last seen on screen in the action entertainer Ayogya, an official remake of super hit Telugu flick Temper under the directorial of Venkat Mohan. Shortly, after which he flew to Turkey to shoot for his untitled venture with Sundar. C. 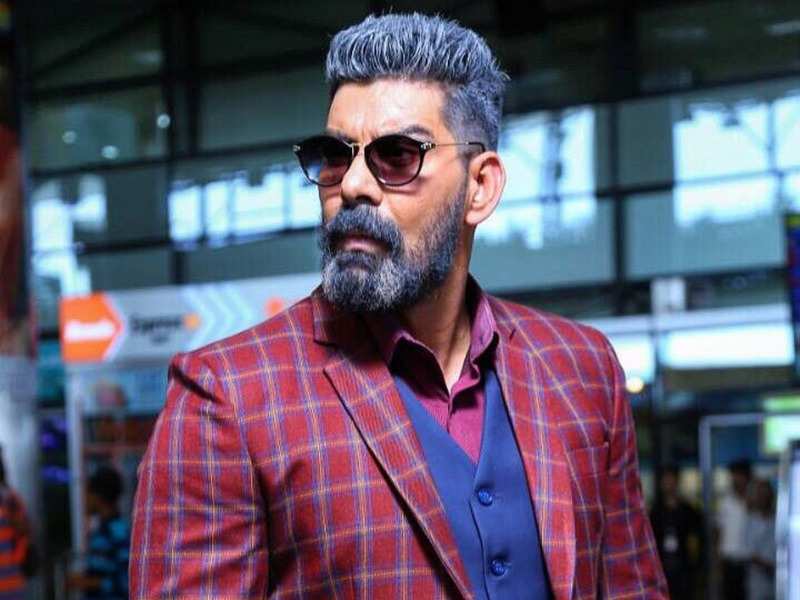 The actor injured himself while shooting for a stunt sequence and after a short convalescing period the actor resumed shooting for the flick. Kabir Duhan Singh who was last seen in Raghava Lawrence’s Kanchana 3 is playing the baddie in this yet to be titled flick. The actor recently spoke about his role in the movie and said, “I will be playing a terrorist in the action drama. And naturally my character will be in the most wanted list in many countries. In order to prepare for the role I watched a lot of interviews given by terrorists to watch and learn their body language. I have played villain in many films but portraying a terrorist was quite challenging. We shot in many places like Azerbaijan, Turkey, Mandawa, Kishan Ghat and finally wrapped up the shoot in Jaipur. The story of the drama is very good and I have bagged a meaty role.”

Speaking about his experience in working with Sundar C and Vishal, he stated, “I am glad that I had an opportunity to work with two of the biggest names in the Tamil cinema industry. I developed a good rapport between both of them. Sundar C is an easy going guy and it is very easy to work under his directorial. We had great fun while shooting for the flick.” Actress Tamannaah Batia will be romancing actor Vishal in the entertainer for the second time after Kaththi Sandai. The actress has been sharing a lot of pictures from the shooting spot in her social media handle. The musical instrument for the venture will be handled by Hip Hop Adhi who has been a regular in Sundar C films recently. The motion picture is bankrolled by Sunder C under his home banner Avni Creations.

Actor Vishal’s last flick Ayogya did not do well in the box office as expected and the actor who is between many things in the industry is desperately in need of a hit film to consolidate his place in the industry as a marketable lead hero. Director Sundar. C also did not have a good last outing with Vanthaa Rajavathaan Varuven which had actor Simbu in the lead role and is said to be working hard to deliver a hit movie.

On the professional front, actor Vishal who just wrapped up this untitled entertainer will next be teaming up with story teller Myskkin for the sequel of Thupparivalan which will also be shot in overseas country.