Home Kollywood Celebrity News S. J. Surya to team up with director Radhamohan for his next!

The multi facet artist S. J. Surya who was known for his directorial ability proved that he is an exceptional actor with his back to back world class performances in his last three flicks Iraivi, Spyder, and Mersal. The actor got bored of the antagonist roles that he was getting and decided to flip sides. So he went on to play the lead role in the fantasy drama Monster under the directorial of story teller Nelson Venkatesan which hit the screens this year. The fantasy drama garnered positive reviews from the critics in the industry as well as from the audience and as a result it enjoyed a good commercial business as well. The actor had stated in the success meet of Monster that he is looking forward to create a market for himself as a saleable lead hero. As said he has been inking his signature for movies as a lead hero and in that line now we have interesting piece of information about the actor’s next flick. 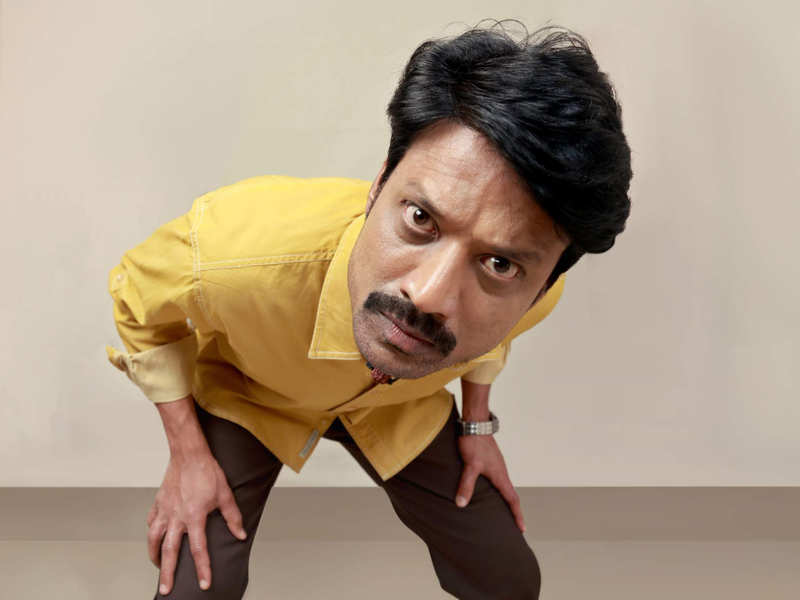 We have news coming in that the Isai star will be teaming up with director Radhamohan of Mozhi fame for his next movie. According to a source close to the director, “Director Radhamohan will be directing his next film very soon. He has approached actor S. J. Surya to play the lead role in the film. The actor has also given his nod to star in the entertainer. The actor will be seen in a whole new dimension in the project. If everything goes well we will begin to roll very soon.” This is a surprising as well as interesting news to the Tamil cinema audience and to the fans of the actor. As the combo is like North Pole and South Pole coming together. The actor is known for his adult rated films while director Radhamohan is quite known for his cool and breezy family entertainers. Well, this is definitely going to be an interesting combo to look out for.

Though the actor has recently given a complete family entertainer in the likes of Monster, the adult hero image of the actor has not yet vanished totally in the minds of the audience. But we are sure that this drama will completely over write the image of the actor as such is the track record of director Radhamohan. The rest of the cast and crew that will be working on the project are expected to be announced soon.

On the work front, the actor is currently busy shooting for his next project Uyarndha Manithan along with Bollywood super star Amitabh Bachchan which is helmed by Tamilvannan. He also recently inked his signature for an untitled project which will be bankrolled by Ranjith’s Neelam productions. Apart from these projects, the actor has Selvaraghavan directorial Nenjam Marappathillai and Iravaakaalam directed by Ashwin Saravanan in his pipeline waiting for release.