Actor Arun Pandian started his career as a lead hero in the film Chidambara Rahasiyam, the much celebrated crime thriller of that period and also a flick that racked up a good return of money for investment. Following the huge success of the entertainer the actor decided to develop a short film titled as Murder Echo in to a feature film and named it as Oomai Vizhigal which was even a bigger hit than Chidambara Rahasiyam. The actor did many flicks after that but unfortunately no other projects were able to replicate the success of his first two ventures. So the actor’s career did not shape up as he would have expected it to be and came to the end of the road very earlier. 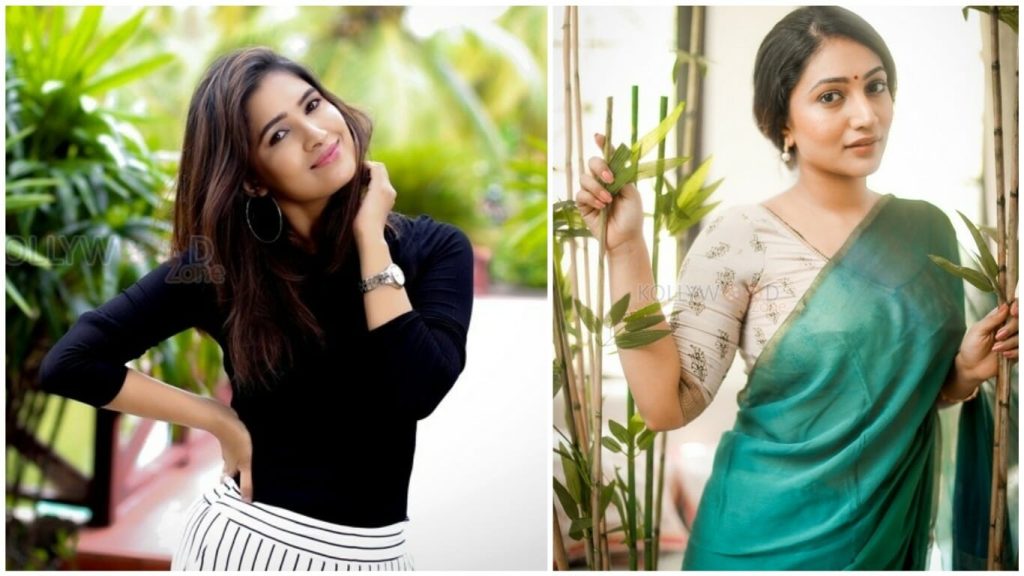 After the actor quit acting he took up the job of a chief producer for the London based production house, Ayngaran International. Only to later quit the job and start his own production house under the banner A & P Groups. As a producer he has bankrolled films like Angadi Theru, Murattu Kaalai, Junga, and have distributed ventures like Velaikkaran, Sarkar, and Viswasam. Now we have reports coming in that the actor is set to bankroll a project once again which is set to be helmed by debutant director Nirojan. In fact the project has already gone on floors recently.

According to a source close to the story teller, “Actor Arun Pandian sir is producing the yet to be titled project which will be directed by Nirojan. Arun Pandian sir’s nephew will be making his debut in Kollywood through this flick. The project will be a dual heroine subject. So we have roped in actresses Bommu Lakshmi of 90 ML fame and popular television actress Vani Bhojan to essay the female lead roles in the movie. We have plans to wrap up the movie in the shortest time possible. The rest of the cast and crew that will be part of the drama will be announced in the coming days.” We will have to wait to see what scale of success or failure is Arun Pandian set to taste with this movie.

One more member from actor Arun Pandian’s family lineage will be coming in to the Tamil cinema industry with this flick. This year Arun Pandian’s one of three daughters Keerthi Pandian made her Kollywood debut with the fantasy comedy entertainer Thumbaa which had actor Jayam Ravi in a cameo appearance. Unfortunately the fantasy drama did not fair in the box office as expected and left the theaters unnoticed. But let us wish the team best for this venture to be a successful project.

On the work front, actress Vani Bhojan who has earned a fan base through her TV serials will be making her debut in Tamil cinema industry as a lead heroine this year in the yet to be titled suspense thriller alongside actor Vaibhav which will be directed by story teller S. G. Charles.