Audience is already going gaga on the film 2 point 0 since the film was announced and now everyone is waiting eagerly to know the exact release date. The film has no doubt created a lot of hype in the industry and especially since the first part of the film was such a blockbuster hit. Recently, there was a short interaction of the Superstar Rajinikanth with the media. And he did notify them that the release date for the much awaited 2 point 0 will be out in a few days. He also said that the technicians responsible for the film are working day and night so that the release date can be notified soon. Well, well, the crowd certainly cannot hold their breath anymore. 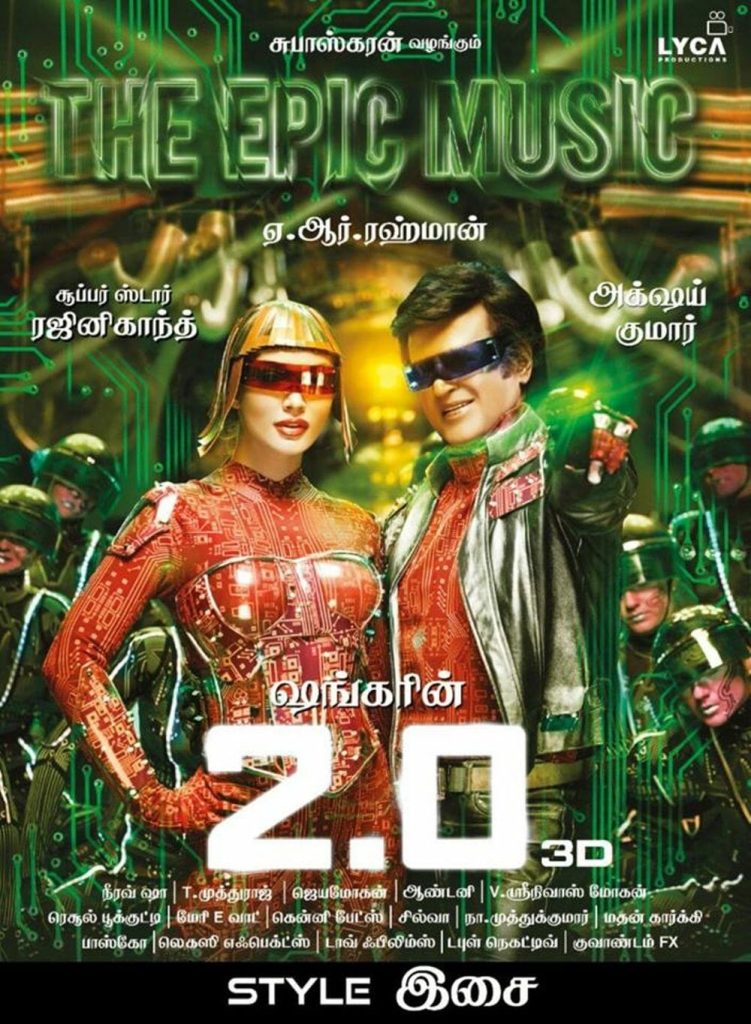 Director Shankar’s magnum opus 2 point 0 was initially scheduled to be released on this Republic Day but unfortunately it was not. The main reason behind this was related to the VFX work which was causing delays. It is being said that 2 point 0 will be the costliest film in Asia. This film stars the famous Akshay Kumar as the leading actor and also has Amy Jackson. A R Rahman has composed the music of the film.