Veteran choreographer Raguram’s daughter Gayathri was a participant in Bigg Boss. Now that she is out, she opens up about her experience there. 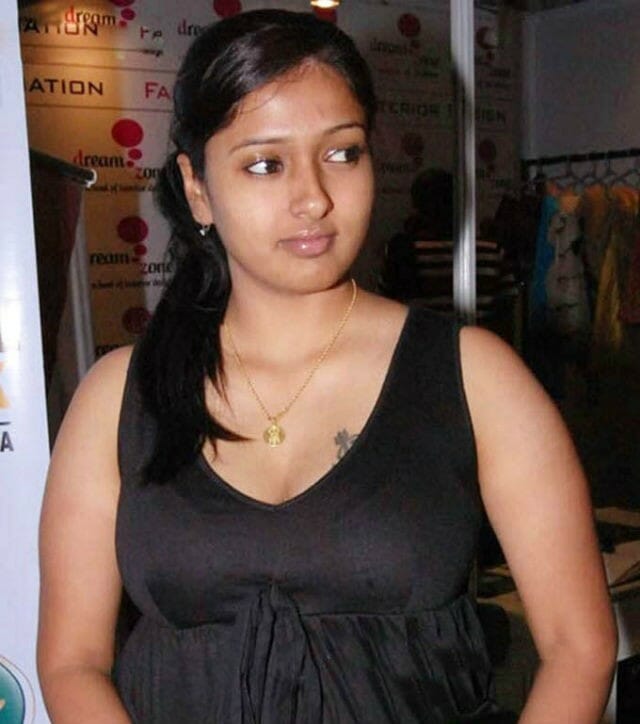 “It was like a roller-coaster ride. I haven’t seen any versions of the show which had appeared in different languages, so I had no idea how it was going to be. But I took it up thinking it would be an adventurous experience. I blindly went in to meet new people and have some fun. I feel that being judged based on 60 minutes of the show every day out of 24 hours was completely unfair. Most of the time, the viewers didn’t get to see the other version of what was shown to them. Unfortunately, the promos were cut in such a way that I was the baddie in the house. The character assassination I faced was something which I never expected,” she says.

Asked about having an advantage in the house because of her filmy background, she replied,
“There wasn’t any such advantage. It wasn’t easy for me in the house, unlike what people think. I agree people without filmy background would have been more apprehensive in the beginning. Take for instance Julie — she started doing well after a few weeks. She needed support and I was happy that I was there for her.”