In Kollywood, actors like Rajini, Kamal Haasan and Vijay have the habit of attending their movie’s audio launch and they also attend the press meet and speak to reporters about the movie. But Actor Ajith never participates in any such promotions and he has a policy that his work ends when the shooting gets a complete wrap up. 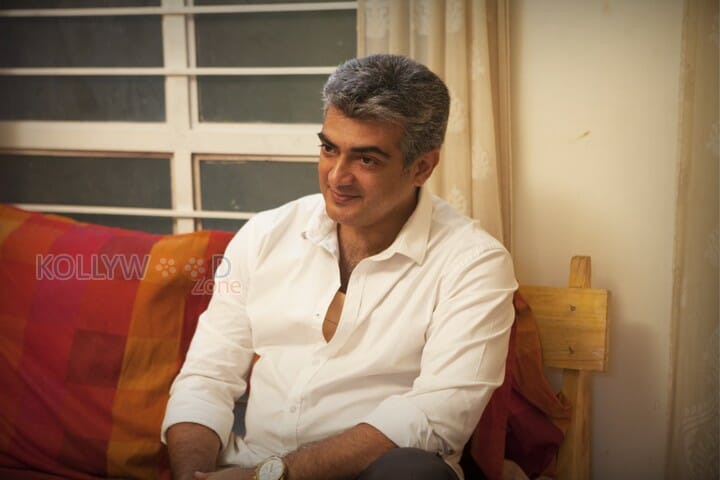 Ajith never participate in any events which are even organized by the film industry people. He already confessed that he is not interested in attending any social events. Recently he spoke to a leading press reporter about the challenges he overcame to succeed in this field.

During that he said, “At a growing stage, one has to close his ears to avoid negative feedbacks and after growing one has to shut his mouth to avoid controversial feedbacks.” This is something true.