Bobby Simhaa started his career as a junior artist. ‘Neram’ movie was the initial success for his career. But it was ‘Jigarthanda’ which elevated his career to next level. While shooting for ‘Urumeen’ he fell in love with co-star Reshmi Menon. 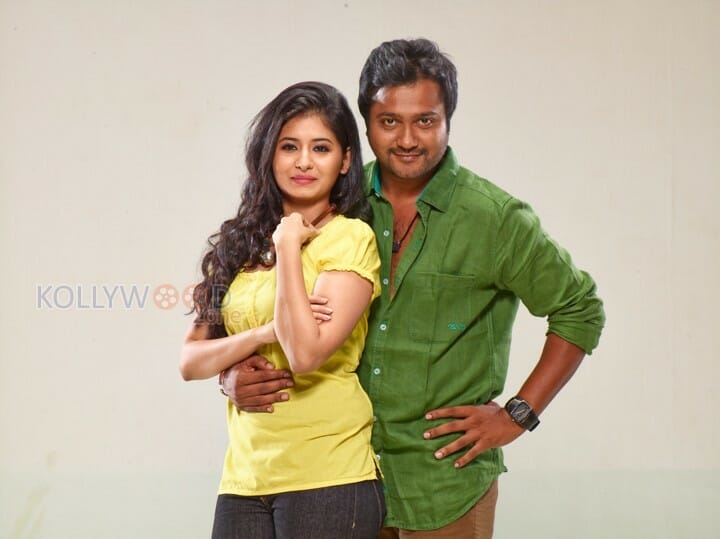 Both of them denied the love during initial stages, but as love gradually blossomed, they frankly said that they are in love. Director Karthik Subbaraj confirmed their engagement and it took place few months back.

But after engagement, it has been more than five months and so far there has been no updates on their wedding. Bobby Simhaa is right now a busy actor. He has ‘KO 2‘, ‘Iraivi’, ‘Paambu Sattai’, ‘Metro’, ‘Kavalai Vendaam’ under his kitty.

When buzzed him regarding his wedding dates, he said that the wedding will take place in 2016 but the month was not finalized.