After ‘Pollathavan’ and ‘Aadukalam’ director Vetrimaaran and Dhanush have teamed up again for ‘Vada Chennai’ and the shoot was started at Chennai by last week. Earlier Dhanush has announced that Samantha will pair with him. But due to some reasons the shoot was delayed.

Meanwhile there were love affair between Samantha and Naga Chaitanya and the news was the talk of the town in AP. Currently she is not acting in any movie except in ‘Janata Garage’ with Junior NTR. Chaitanya’s parents Nagarjuna and Amala have told her not to act after their wedding. 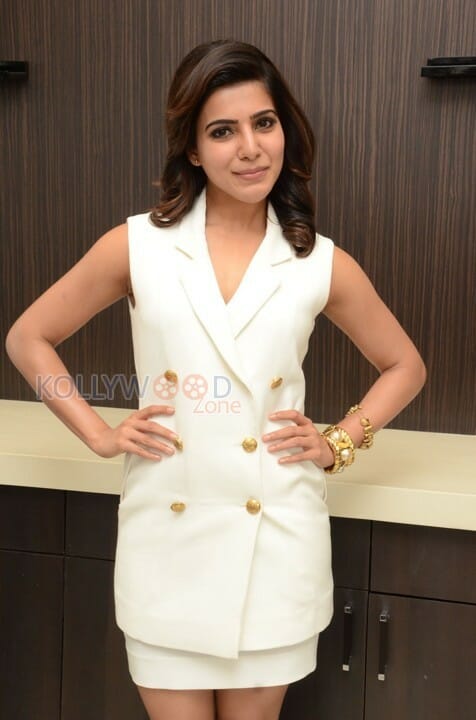