When a heroine acts along with Rajini, she will definitely get a good market and their image will go up in the film industry. She will also become lead actress in the Kollywood film industry. This is an undeniable truth. Radhika Apte is the heroine for Kabali and she is a talented artist. 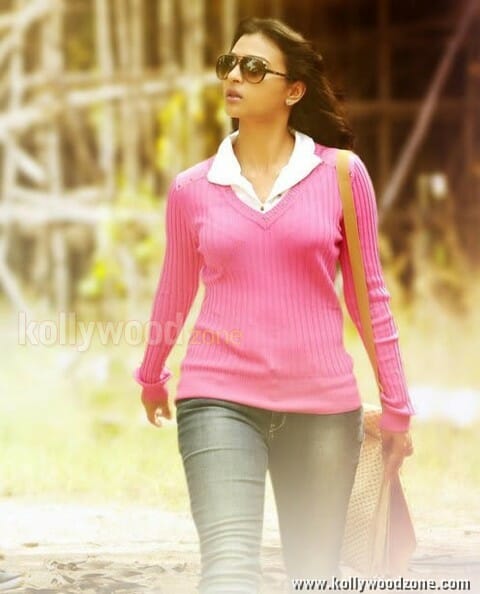 She is also a bold actress. Even though she has acted along with Rajini, recently she has given a sexy pose to a leading English magazine (FHM). Her photo was released in the front cover and it will definitely rock the internet was said by many.

Even Kamal’s daughter Shruti Haasan has also given sexy pose for a popular English magazine (GQ). The photos have stunned many on seeing her appearances. It is said that both the actresses cover photo will be come in social websites and it is going to shock many.

GV. Prakash all set for his next release ‘Bruce Lee’