Though Mahat Raghavendra was already popular as the childhood friend of Simbu in the K town and had the lottery luck of being casted in Thala Ajith’s Mankatha and in Thalapathy Vijay’s Jilla, he did not attain the stardom and fan following that he was hoping for. But his string at the second season of Tamil Bigg Boss helped him to gain fame and gave him a decent fan following. Not just that the fame that he attained through his time at the house brought him a couple of projects. Thanks to the controversies that earned him many fans. In particular his relationship with Iruttu Araiyil Murathu Koothu fame actress Yaashika Aanand, while they were in the house was the top of all controversies which gave way space for rumors that the actor has broke up with his long time girlfriend to marry Yaashika Aanand. But defying all rumors the actor got married to his long time girlfriend Prachi Mishra. 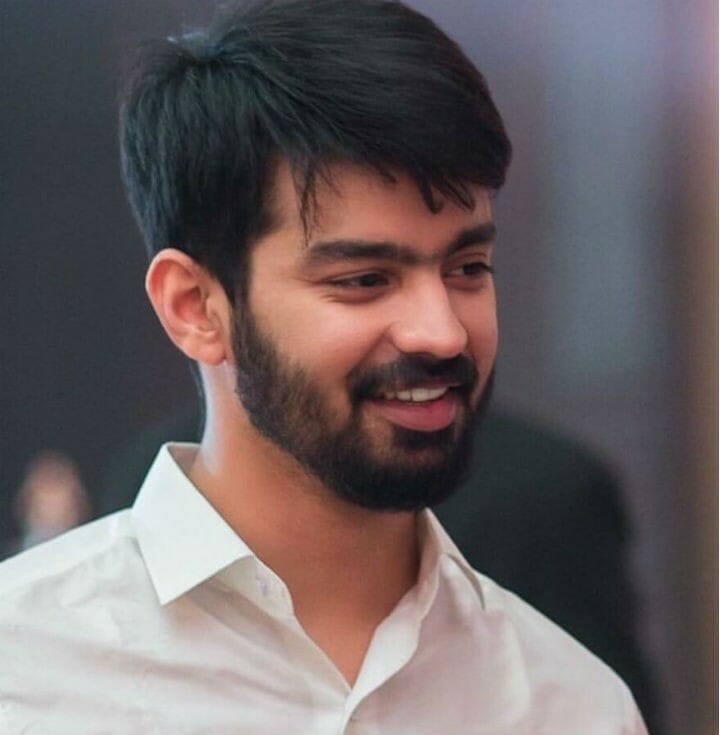 The actor who had signed a couple of projects after his eviction from the Bigg Boss house is busy shooting for them in full swing and they are reported to be in the final stage of shoots. Now, we have an interesting update on the actor’s next venture. We have reports stating that the actor has signed a new project in which he is set to play the role of an actor. The interesting part of the venture is that the actor will be romancing four heroines in it. According to a source, “Yes, it is true that actor Mahat Raghavendra has inked his signature for a new project. The movie will be directed by debutant film maker Rajesh Khanna and is yet to be titled. The thriller drama will have four heroines. Actor Mahat liked the script very much and without any second thoughts he agreed to be a part of the flick. He will be seen as an actor in the flick that will be high on fun as well as emotions. Although, it falls under the thriller genre the entertainer will have its great share of humor too. It will be a challenging role for the actor who is yet to do a heavy duty emotional drama.”

The yet to be titled movie went on floors recently in Chennai with a formal pooja. Debutant Bhagyashree has been roped in to play one of the four heroines while the team is said to be in talks with three popular heroines to depict the other three female lead roles. Mahat’s fellow Bigg Boss contestant Balaji is also set to play an important role in the motion picture. The music for the movie is composed by Sam C. S. While Sooraj Nallasamy will be handling the cinematography department, Gopi Krishna will be trimming the film.

On the work front actor Mahat Raghavendra is currently busy shooting simultaneously for his untitled comical film which has actress Yaashika Aanand as female lead and also for Kettavanu Per Edutha Nallavanda in which he will be sharing the screen space with his another Bigg Boss housemate Aishwarya Dutta. Apart from this the actor also has Yakan under the directorial of Dinesh Parthasarathy in his kitty.

First Look Of Ashok Selvan’s Nitham Oru Vaanam Is Out!