For Paper Plate Pictures Production Company the owner was Mohammad Masthan Sarbudeen. Recently he has filed a petition at 14th City Civil Court and in that he has stated that he has planned to produce a movie titled as ‘Aavi Parakka Oru Kadhai’. 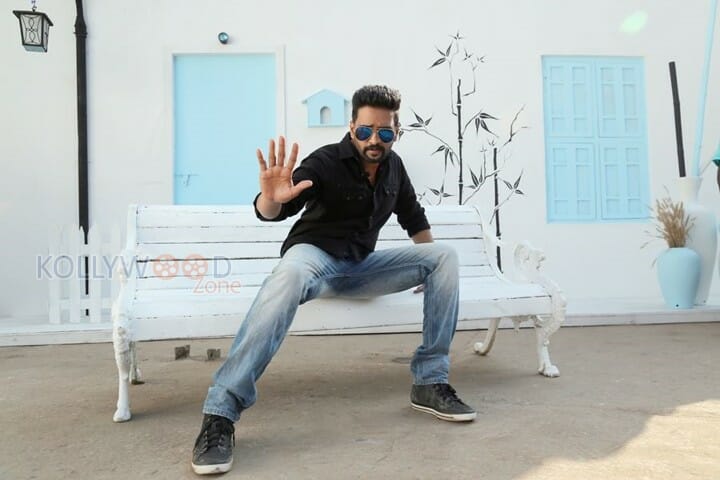 They have appointed Ram Bala as the movie director and they have spoken to the director that 11 Lakhs will be given as his salary and he was also given an advance of three Lakhs in advance for the making. Actor Shiva was booked as hero and Nanditha as heroine and they were given huge amount in advance by the producer.

But the director along with Santhanam has taken his movie script in the title ‘Dhilluku Dhuddu‘. Santhanam has acted as the hero and the movie is waiting to be released. But Santhanam has warned the producer and the producer have told to stop releasing the movie. The judge has heard their petition and has postponed the case to July 6th.