Vijay 60 – Highlights from the shooting spot!

Sources have stated that the film began production in Chennai in early April 2016 and an introductory song for Vijay was shot in the city. In the first schedule Vijay, Comedian Satish and heroine Keerthy Suresh was shot for their roles. The first song was the colorful opening song which was choreographed by Dinesh master. 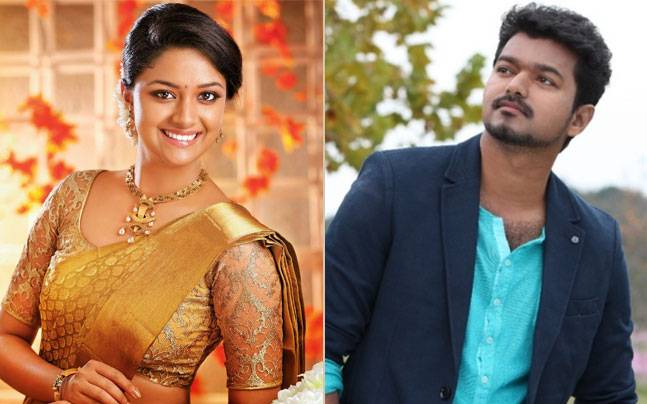 It is said that Vijay will be playing dual roles in the film with one of the characters as Nellai Tamizh and the other character will appear with a tonsured head. The film will also have one more heroine for Vijay which is kept under secret and the Malayali actress Aparna Vinod is the latest addition to the cast of this movie.

Sources from the production side have told that a portion of the film which is village based is to be shot in this schedule in Hyderabad. With everything going according to plan, the next schedule is touted to start on July 8th.