Bigg Boss reality show has helped many of its contestants like Oviya, Aarav, Raiza Wilson, Riythvika, Harish Kalyan, Aishwarya Dutta, and Yaashika Aanand to bag film projects post their exit from the show.

The next star to join the campaign of Bigg Boss participants who have bagged notable movies post the show happens to be actress Janani Iyer. She was one of the finalists in the Bigg Boss Season 2 along with actresses Aishwarya Dutta, Riythvika, and Vijayalakshmi. The cute heroine debuted in director Bala’s ‘Avan Ivan’ opposite actor Vishal and later acted in numerous movies in Kollywood and Mollywood like ‘Thegidi’, ‘Adhe Kangal’, and ‘Balloon’. 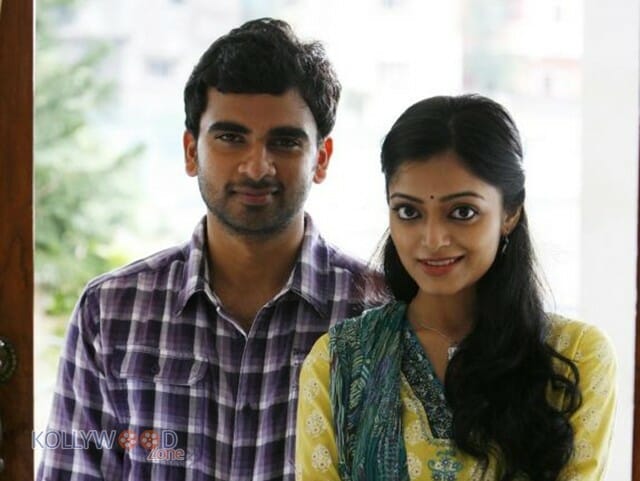 Currently, Janani Iyer has bagged an interesting film in which she stars opposite to her ‘Thegidi’ co-star Ashok Selvan. This untitled flick will be a murder mystery movie with plenty doses of love. The movie will be directed by ad filmmaker Sandeep Shyam. The works for the project has been going on silently and Ashok Selvan will sport two looks in the movie.

On the technical front, Ashok Selvan has 4 upcoming film projects like ‘Oxygen’, ‘Nenjamellam Kadhal’, ‘Jack’, and ‘Red Rum’. He also stars in a movie named ‘House Owner’, which is the remake of Bollywood film ‘Hindi Medium’ and is directed by Lakshmy Ramakrishnan.