Legend Saravanan, one of the popular businessmen in the state began his acting journey by appearing in ad videos promoting his retail stores. He took the Tamil cinema audience by surprise when he announced that he is all set to make his feature film debut. The film titled The Legend has been making a lot of noise ever since it was announced. The first look motion poster of the film unveiled by the production unit had a mixed reception. The movie is said to be an out and out mass action entertainer. When it is mass action genre, how can it be without an item number? Item numbers have been an integral part of Indian cinema. And yes, it is a definite news that The Legend will also have one. Actress Raai Laxmi will be shaking her legs for the number. 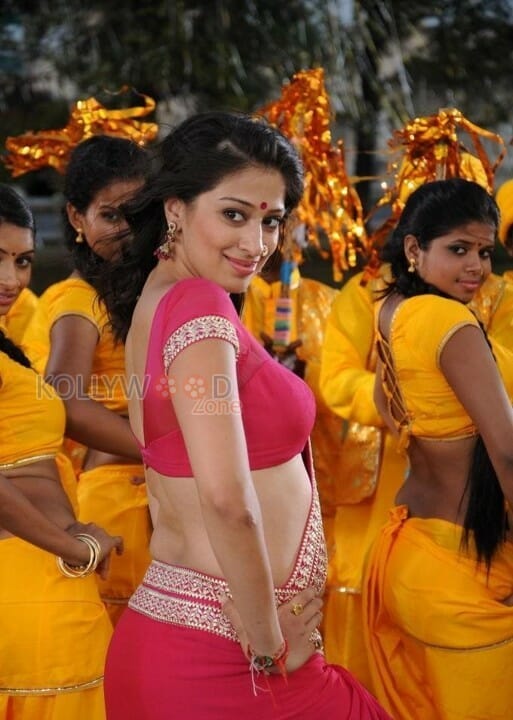 It is a well know thing that actress Raai Laxmi is an accomplished dancer, and is an artist who is very passionate about dance. The actress has already done many item numbers in multiple languages. Starting from her popular item song ‘Ole Ole’ in the Malayalam film In Ghost House Inn, to the very recent sizzling number ‘Hara Hara Mahadevaki’ in actor Raghava Lawrence’s Motta Shiva Ketta Shiva. The actress indeed has a serious reputation for the special songs. Now, the actress’s next item number will be for the debutant actor Legend Saravanan. We have news that the number will be a peppy kuthu song and has been in the making presently. Veteran choreographer Raju Sundaram is architecting the moves. The song will be shot in a lavishly erupted colorful set in Chennai.

The movie is directed by film maker JD Jerry. Apart from Legend Saravanan, the film has Bollywood actress Urvashi Rautela essaying the female lead role. The cast of the flick includes actors Geethika, Nasser, Vivekh, Prabhu, Yogi Babu, Latha, Kovai Sarala, and Vijaya Kumar in various other supporting roles. The music for the entertainer is composed by Harris Jayaraj. Ace cinematographer R. Velraj will be cranking the camera for the flick. Editor Antony L Ruben will be taking care of the editing department. The entertainer is funded by Legend Saravanan himself for the banner house The New Legend Saravana Stores Productions.

On the work front, actress Raai Laxmi who was last seen in a dule role in Cinderella is currently busy shooting for her next Tamil drama christened Gangster 21 helmed by director Rathan Linga in which she will be sharing the screen space with actor MGR Jr, grandson of revered actor and politician MGR. Apart from this, the actress is also busy shooting for her next Kannada project titled Jhansi IPS under the directorial of story teller P. V. S. Guruprasad in which she is set to essay the lead role. Following which the actress will begin shooting for her Telugu film Ananda Bhairavi helmed by film maker Karri Balaji in which she will be seen alongside actress Anjali. The actress also has an item number in the superstar Mohanlal starrer Malayalam entertainer Monster.