There have been numerous glamorous actresses in the Tamil film industry, who have lost their place after a certain period of time. Meanwhile, there have been very few actresses, who have managed to maintain their market and actress Sona strongly believes she is one such heroine. 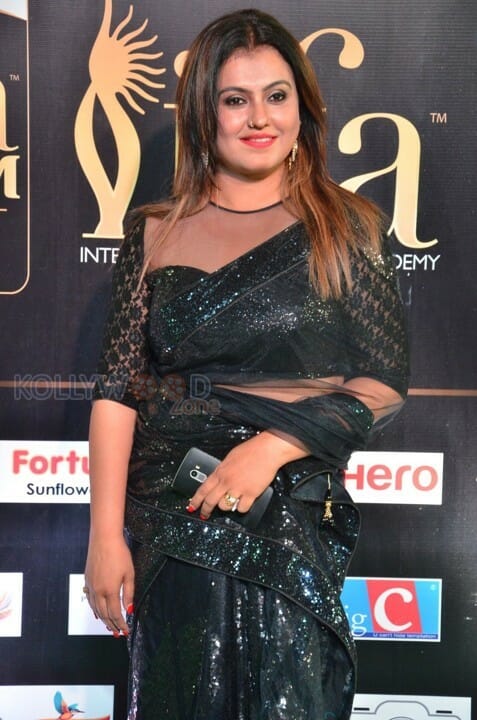 She has acted in many movies like ‘Paththukku Patthu’ and ‘Kuselan’ that portrayed her in stylishly glamour characters. She has also acted along with top comedy actors like Vadivelu and Vivek in many films as well. And after a certain period of time, she stopped portraying glamour characters, and started searching for challenging roles, which she got in the Mollywood industry, like in veteran actor Mohanlal’s ‘Oppam’.

After waiting for such great opportunities in Tamil film industry, the heroine has now bagged a distinct role in the movie ‘Avathara Vettai’, which features actor V Vinayak in the lead role. She has portrayed an antagonistic character in the movie. This film is bankrolled by Star Kunjumon. Sona says that she took the role as a challenge as she hadn’t acted in such roles before.

Sona’s acting, especially in the fight sequence in the climax, has garnered her wonderful response. This has made the heroine become more focused to be part of content-driven movies in the future.