Vijay Sethupathi has teamed up once again with ‘Itharku Thaane Aasaipattai Balaumara’ director Gokul for the comedy movie titled ‘Junga‘. The movie features Sayyeshaa Saigal in the female lead role and Madonna Sebastian is doing an extended cameo role. 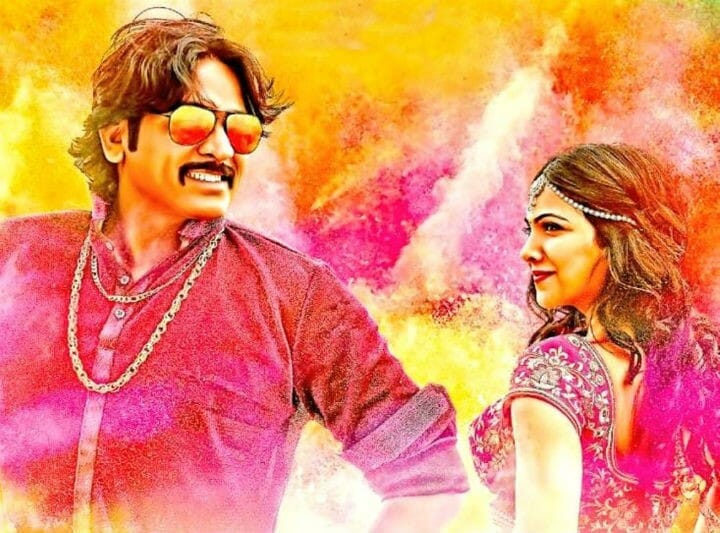 Siddarth Vipin has composed tunes for this project and for the first time Vijay Sethupathi is doing a different role of a don. The movie is in final stages of shooting and is expected to get a complete wrap up by this month end.

In this case, now the team members have decided to release the trailer and Audio of the movie by 13th of this month. The Audio launch event is expected to be a glitzy affair with all the cast and crew attending it.