Pankaj Tripathi, you may not know his name, but you have certainly seen him and marveled at his acting. He has appeared in a number of Bollywood movies which includes critically acclaimed films like, Gangs of Wasseypur, Nil Battey Sannata and Fukrey.  And now he is all set to debut in Kollywood with Rajinikanth’s Kaala. 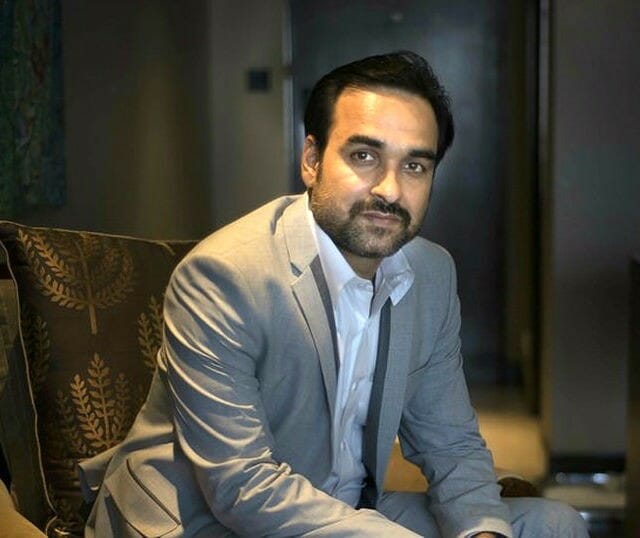 “I play a cop and I will be seen supporting the ‘system’. But the audience will never know whose side I am on. Director Ranjith had seen my performance in Gangs of Wasseypur and Nil Battey Sannata. So, his team had come down to Mumbai and narrated the story to me,” says the actor.

“I was curious to know how an actor can be so famous. If I did not sign up to do this film, I would have perhaps met him on set. But now that I am doing the film, I got to spend almost a month with him. Like everybody says, he is indeed down-to-earth. I consider Rajini to be my idol. Who would say no to working with their idol? One gets to learn a lot by just being on the set and observing him. His movements, expressions and skills are unique. Working with an actor of this stature has just been so enriching,” Pankaj beamed with pride.