Superstar Rajini is currently busy doing dubbing in 2.0 directed by Shankar. This movie has created a very high expectation among his fan crowd. After Baahubali-2 it has become a competition alike if 2.0 would cross Baahubali records. 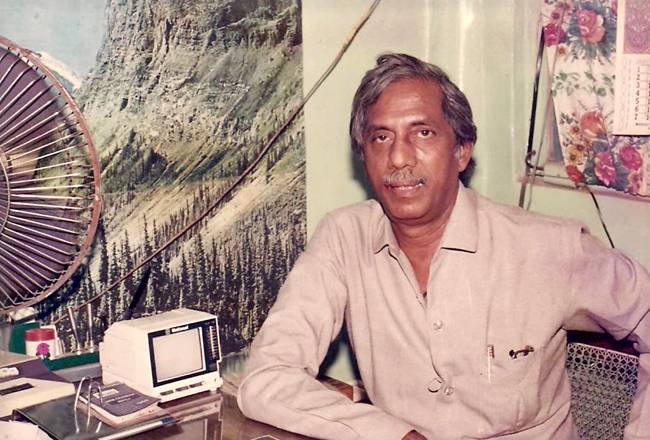 It was stated that after this movie Rajini is about to work in under his son in law Dhanush’s productions. This movie under Wunderbar productions is to be directed by director Ranjith of Kabali fame. Ranjith is special in directing movies based on the real life of Dons.

In that way rumors are spread that Ranjith is to direct a movie based on the biography of the underworld don Haji Masthan. Haji Masthan’s son has written a letter to Rajini which has shocked him. In reply to the letter Ranjith has stated that he has no idea of taking a movie about Haji Masthan biography and he has asked the person to apologize for the letter.