Currently Baahubali 2 – The Conclusion is making stunning record and has reached or even crossed the Hollywood level. This movie has been planned to enter the Oscar award too. This movie has taken its actor and actresses to a higher level. 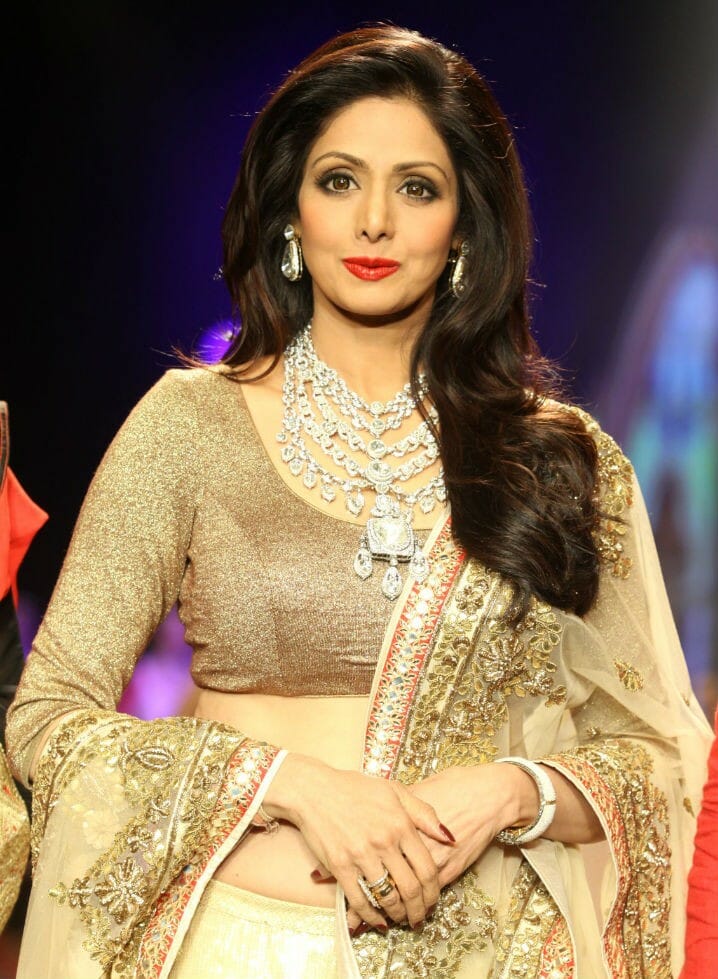 Meanwhile there are many lead actors who are dreaming to be a part of Baahubali. It was stated that Sridevi is one among those in that list. Sridevi was first approached for the Raajamaatha character in the movie and Baahubali didn’t not give it a high preference. Instead she chose Vijay’s Puli to that. She even demanded a 6 crore salary.

But since Puli didn’t do well in the blockbuster Sridevi had become sad. After watching Baahubali on the big screen and knowing the importance of the powerful character Raja Maatha had left her very disappointed.