Kollywood industry’s upcoming movie Vivegam trailer which was released few days back caused a problem in the industry. It even broke Rajini’s Kabali record which had only 51 lakh views. But Ajith’s Vivegam’s teaser had 61 lakh views in the 24hrs after its release. 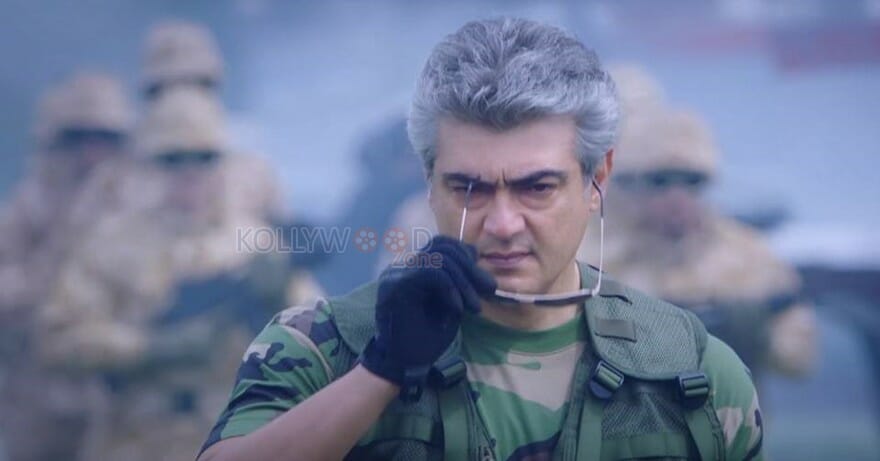 It was stated that this teaser scene has pictures Ajith in a Hollywood level. This has even taken Ajith to a next level. This teaser was planned to be released on August but it was leaked in the internet. This was actually a huge shock.

Meanwhile one of the online media has pointed that the editor of the movie Ruben is solely responsible for the release. Ruben tweeted telling that he is not responsible for the leak and he will take severe law action against the website if it did not remove the article and apologize. The media immediately removed it and asked for an apology and the problem had come to an end.