Vijay fans are anticipating release of Theri and the team is working on the post production work with full swing. We also hear from sources that the team has decided to release trailer along with the audio launch on 20th of this month. The audio launch will happen at Sathyam cinemas. 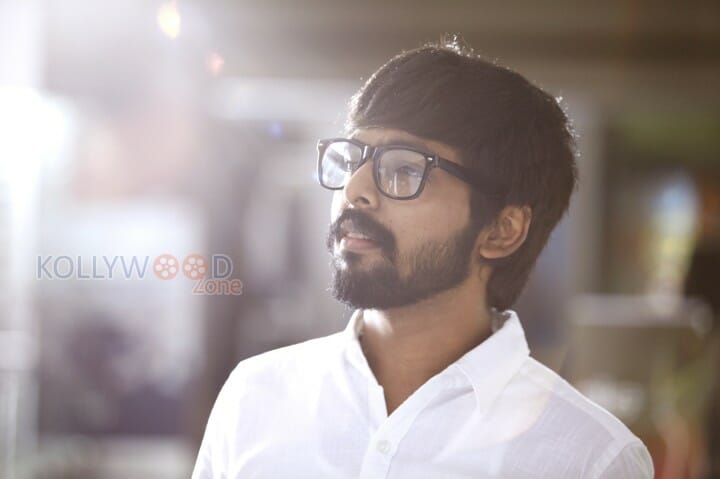 But more than everyone, GV Prakash is more excited. He has asked fans to tweet hashtag #GV50 along with #Theri. Even though it is his landmark movie, his energy is extreme and he is completely promoting Theri for past few weeks.

Reports say that G.V.Prakash is capitalizing on Vijay’s fan power for his future releases. Even though all his movies were huge success, he decided to use Vijay’s fan base to get an earth shattering opening. His next release Enakku Innoru Per Irukku will hit screens by summer.

Dhanush Gets a Young Heroine for His Next...