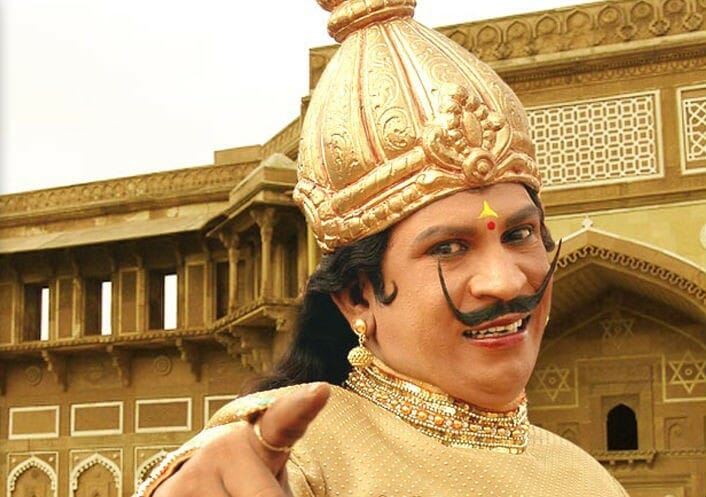 Vijay’s Puli was one of the biggest flops of the decade and that movie was lashed out by critics everywhere. The director is looking to bounce back with a successful movie and now he decided to go back with his lucky actor Vadivelu.

Reports say that, the director has started the ground work for Imsai Arasan Part II. Vadivelu is also looking to get back to winning ways after tasting failure in Thenali Raman and Eli. So he also gave green signal. LYCA Productions who are producing most of the big projects will produce this movie too.

Veteran Tamil Director and Actor, Mahendran is no...

Illusionist Gogo Requiem Is a Fan of Vijay’s...