Dhanush has recently recorded a song for Padaiveeran, directed by Dhana and starring Dhanush’s friend and playback singer, Vijay Yesudas. “The song, titled Local Sarakka Foreign Sarakka, is a fun song about a person feeling nostalgic about his native place. Music director Karthiraaja has come up with a catchy folksy number, and we recorded it in his studio a couple of days ago,” says the director. 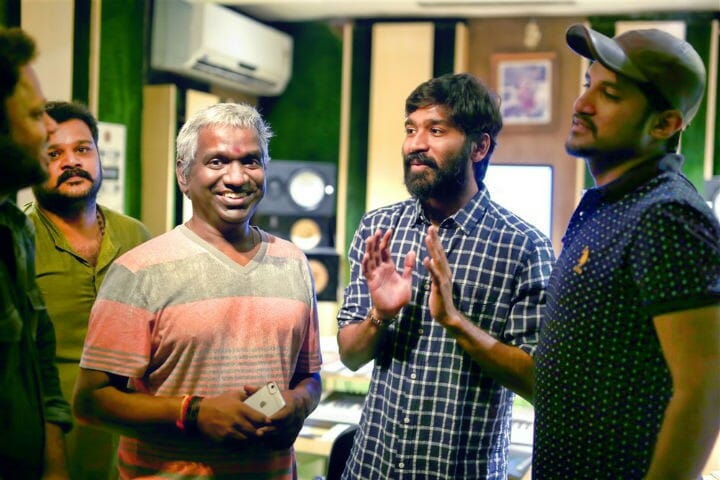 Dhana also revealed that, “Vijay Yesudas and Dhanush sir are good friends, and Vijay has also acted alongside him in Maari. So, he was keen that Dhanush watch the film. Dhanush was busy and could not find time for quite some time, but one day, he called up Vijay and said that he was free and would like to watch our film. Vijay invited me midway through the film and by the time I reached their place, the film had ended and Dhanush sir told me he wanted to talk to me. He discussed the film with me for an hour and said that it will be a talked-about film. ‘After a few minutes, I realised that I should have acted in this film. Now, I want to ensure that it gets promoted well, so can I sing a song to ensure its reach,’ he asked, and I was speechless.”