Siva Karthikeyan is one of the most happening heroes of Tamil cinema. Now his new avatar as producer has also turned out to be a successful venture. The small screen man who made his big screen debut through Marina in the year 2012 is having the best phase of his life time. Though his last flick Mr. Local starring lady super star Nayanthara which hit the screens under the directorial of Rajesh did not do well in the box office, the success of his second production Nenjamundu Nermaiundu Odu Raja starring Rio Raj compensated for it. 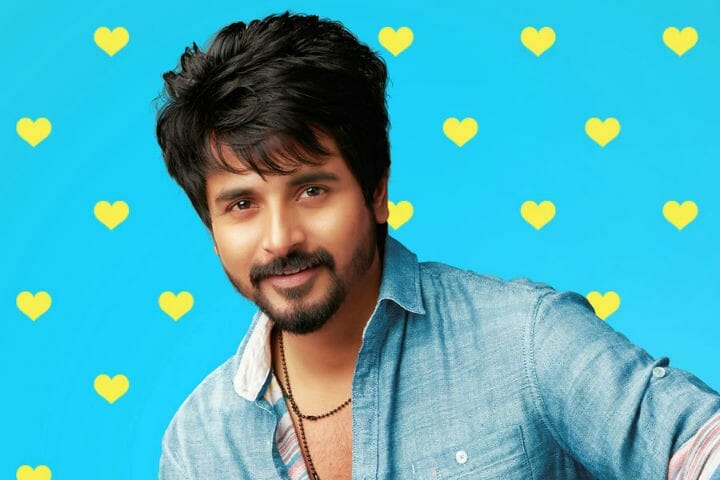 After wrapping up the shoot of Mr. Local the actor began shooting for his next project Hero under the directorial of director P. S. Mithran of Irumbu Thirai fame. Now we have an interesting update on the project. The action thriller which is still under shoot is expected to hit the screens as a Christmas release. According to a source close to the unit, “The shooting of the film is right on track as planned and we have completed almost fifty percent of the flick. The production unit has planned to release the movie as a Christmas release and the shoot is planned accordingly. Hopefully if everything goes as scheduled and planned then the venture will hit the screens as slated.” Generally during festival seasons many makers will be flocking to get their project to the screens, Sivakarthikeyan’s Hero has booked its slot nearly 5 months earlier. We will have to wait to see how many more movies will join the race for Christmas release.

Meanwhile, there has been a title tussle for the title Hero. Telugu sensation Vijay Devarkonda’s film was also named as Hero and it went on floors before actor Sivakarthikeyan’s Hero. So now the question remains as to who will launch their movie under the title Hero. Guess we will have to wait for a couple of months to find that out.

Apart from actor Sivakarthikeyan, the film has Kalyani Priyadarshan, who will be making her debut as lead heroine in the film, while Ivana plays the second heroine, comedians veteran Vivek and Yogi Babu will take care of the humor department. Action King Arjun Sarja will be seen in the antagonist role. The film is bankrolled by Kotapadi J Rajesh under the banner KJR Studios. The musical instruments for the flick will be handled by musical magician Yuvan Shankar Raja. While George C Williams will be handling the cinematography department for the action entertainer, Ruben will be handling the editing department.

On the work front, the actor is currently busy shooting for Hero as well as for his SK14 under the direction of K. S. Ravikumar. Following which he will be joining the sets of Pandiraj for his SK16. Apart from these movies he has SK17 which will be directed by Vignesh Shivan.