Prabhu Deva has acted as a hero and also has directed many hit movies in Kollywood industry and has also directed some movies in Bollywood industry and became lead actor in Bollywood too. Last year he started his own Production Company in the title Prabhu Deva Studios. Through his production company he has produced separately and also jointly with other producers and has released many movies. 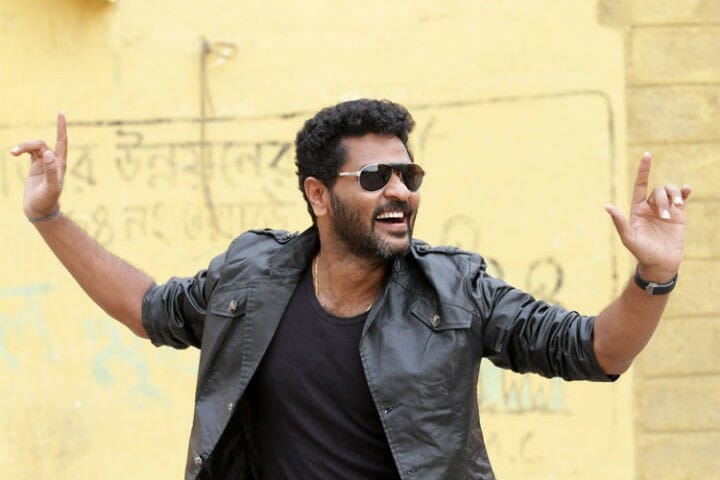 He has planned to also act and direct movies in the film industry. His next movie will be made in Tamil, Telugu and Hindi languages and it will be produced by AL. Vijay and he acts as a hero in the movie. In the movie, Prabhu Deva will romance with Tamannah. After completing the project it is said that he will direct a movie in Tamil.

As per the latest news from the Kollywood industry, Prabhu Deva is talking with Karthi to book him for his next project. Prabhu Deva has earlier directed in 2011 a movie titled Vedi for Vishal and Sameer Reddy and it was a failure movie. After that Prabhu Deva has acted as a hero in Kadavaadiya Pozhudhugal and it is still not getting a release.

Prabhu Deva makes his entry for the first time as...