Sandalwood actress Shruti Hariharan is making her way into Kollywood. But she is not the only one who has taken the path of Kollywood. Before her, actresses like, Sanchita Shetty, Nandita Swetha, Parvati Nair, Shraddha Srinath have all; had their tryst here in Tamil cinema. Most recently, Samyuktha Hegde signed a film opposite Tamil cinema star, actor-director and world class dancer/choreographer, Prabhudeva.  About them, Shruti says, “Samyuktha’s offer is great. Dance is her strength and she would be doing a film with the God of dance in regional cinema! I am sure that’s every young actor’s dream. Shraddha, too, is doing some great films here. The scene is good.” 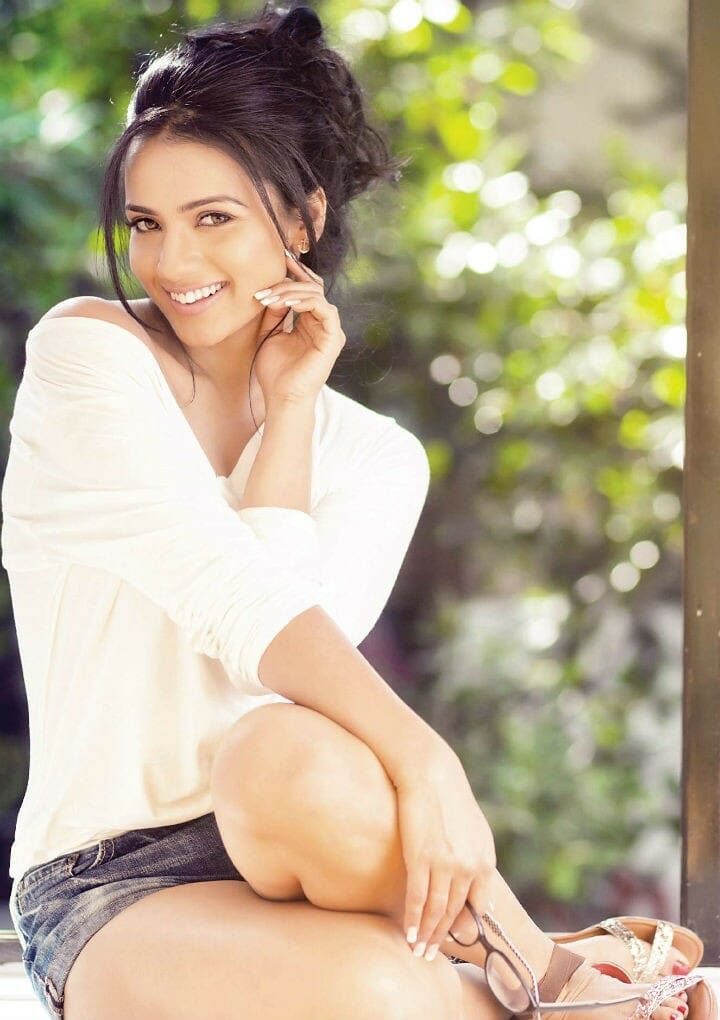 Shruti also reveals the reason of such a huge influx of Sandalwood actresses in Kollywood, as “It is excellent for them as even a Kannadiga watches Tamil films. All said and done, Tamil films pose competition to Kannada films in Karnataka. At the time of release, we consider our release date if a huge Tamil film is releasing. And that’s because Kollywood films has a huge market outside of the state, too. So, Kannada actresses getting opportunities outside of their industry is only good for them. They get good opportunities and the films have a better reach as well. Also, the kind of roles they are offered here is great and challenging.”