Kollywood industry’s Ilayathalapathy Vijay’s Bairavaa will hit screens for Pongal and the movie will be released on January 12. The movie will also be released in Kerala in 75 theatres as Vijay has more fans there. Presently the movie distributors are making arrangements to release the movie. 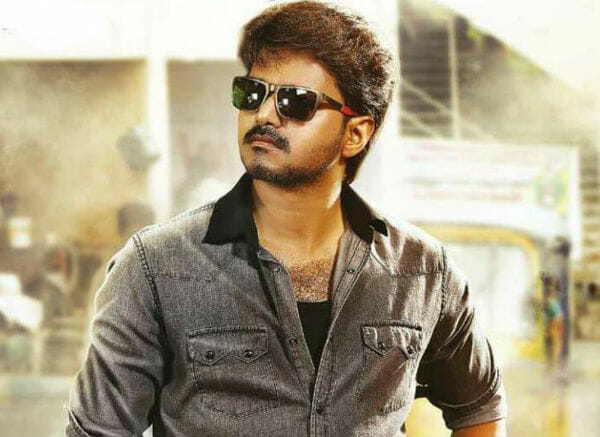 Meanwhile Kerala State’s Youth Congressmen has opposed the release of the movie in Kerala, because of some issue which is going on between Producers and distributors and strike is going on since December 16. So Mollywood industry movies are temporarily stopped to release and at this time how will another industry movie will be released there.

Youth Congress team of Kerala have opposed not to release other language movies currently. So it is anticipated that Bairavaa and S3 will not be screened in Kerala because of the issue. Both the actors fans have requested for the release.