Vijay Anthony is certainly a lot of things. He is an actor, an editor, a music director and what not. So now that he will be seen again as an actor, he has some questions to answer. 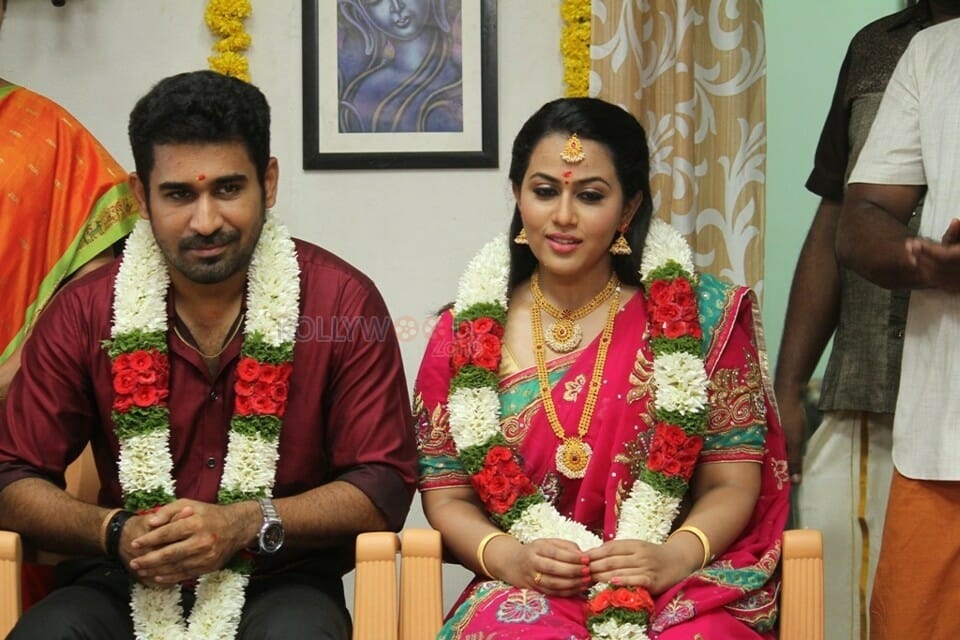 When asked whether he feels that there are any limitations for him as an actor, he says, “I cannot dance. I know I have to either learn Zumba or aerobics. Fight is also a very difficult thing to do. I don’t get it right sometimes.”

About the criticisms that he faces, Vijay says, “I don’t really bother too much about the criticism that I receive. I know what my limitations are. So, when someone points them out, it doesn’t matter. What they say might be true, but I can’t sit and feel bad about it. I am not saying what the critics say is wrong, but I don’t take it to heart. When you know what your flaws are, you can’t really blame anyone. You can only work hard to overcome the shortcomings and do your best.”

His dual role in Annadurai is going to be interesting he says, “The elder brother has a beard, the younger one doesn’t. (laughs). The film is a revenge saga and it is very story-driven. When I select movies, I make sure that the characterization of the hero is special.”