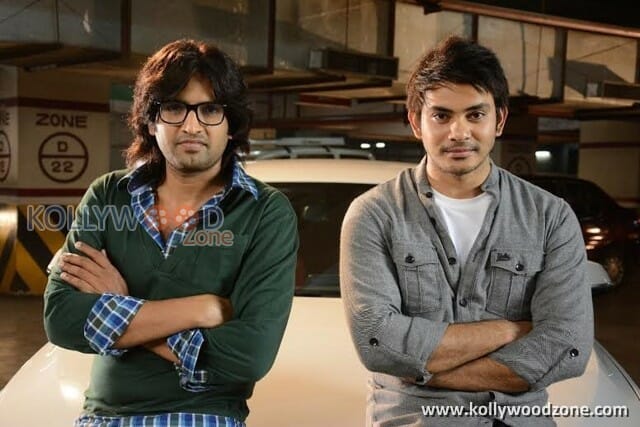 Even though the movie was wrapped up by March’14 and Audio was released by June’14, the release got delayed due to various reasons. The movie was even told to be a Diwali release.

The producers postponed the release of the movie more than ten times. Now the team has officially announced that the movie will be releasing on 1st of January. But chances are low as the movie may get lesser number of screens.