Kollywood is going to face a bad time this Pongal. Four major releases are releasing at same time and there may be lack of screens for all the movies. Each movie has it’s own expectation. And the genres are also contrasting for each movie. So the race gets interesting.

Bala’s ‘Thaarai Thappatai‘ was the first movie to fix release date by Pongal. Bala after ‘Paradesi’ has directed a movie based on Karagam dance. Interestingly the movie is Ilayaraja’s landmark movie. Audio is already a smashing hit.

Vishal’s ‘Kathakali‘ is going to be an action thriller. Expectations are soaring as Pandiraj is directing a commercial entertainer for the first time. The recently released trailer has packed more spices. Vishal is also looking to step out of the failure of ‘Paayum Puli’. 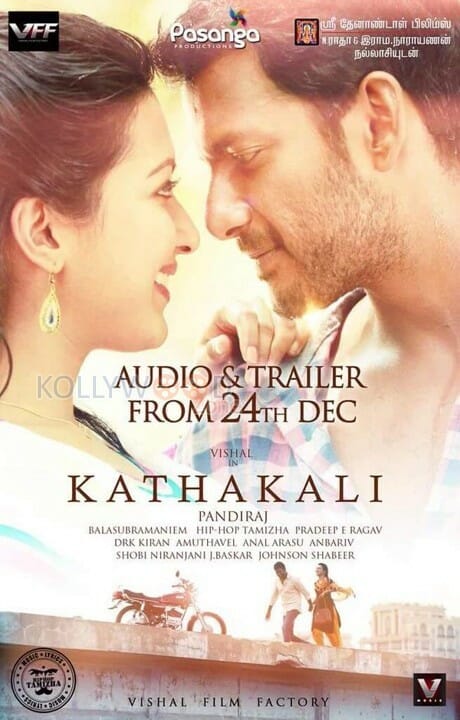 Apart from this we have ‘Gethu‘ and ‘Rajini Murugan’. ‘Rajini Murugan‘ is releasing nearly after a year. The movie got repeated delays due to various barricades. ‘Gethu’ showcases Udhayanidhi in a new dimension. We need to keep fingers crossed to see the winner.