Actor Vijay is very busy with his upcoming film ‘Theri‘ which is being directed by Atlee, the director had first approached the famous comedian Vadivelu to play the comic role in ‘Theri’ but later he was replaced by Naan Kadavul Rajendran. 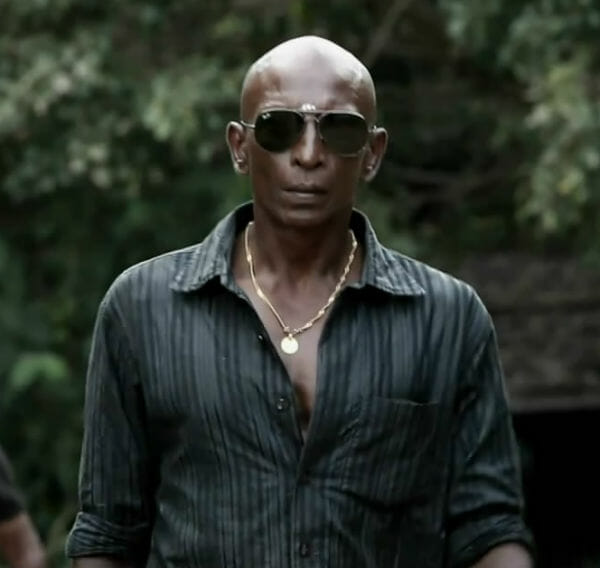 As per the reports, the reason behind the replacement has been revealed as Vadivelu has asked for a huge sum of amount as salary of Rs.4 crores and that is why the direction team had no other option left but to replace him with Naan Kadavul Rajendran.

This film was produced by Kalaipuli S Thanu, whereas Rajendran is playing a role of a personal driver to Ilayathalapathy Vijay, who plays a role of police commissioner in this film. The film has planned to release on April 14, specially for Tamil New Year.