Kollywood industry’s biggest budgeted movie is 2.0 and the shooting is going on in full swing. The movie features Rajinikanth, Amy Jackson and Akshay Kumar are acting in leading roles and directed by Shankar. AR Rahman is composing the music. Meanwhile Amy Jackson is the supporter of PETA movement and she herself has said this before. 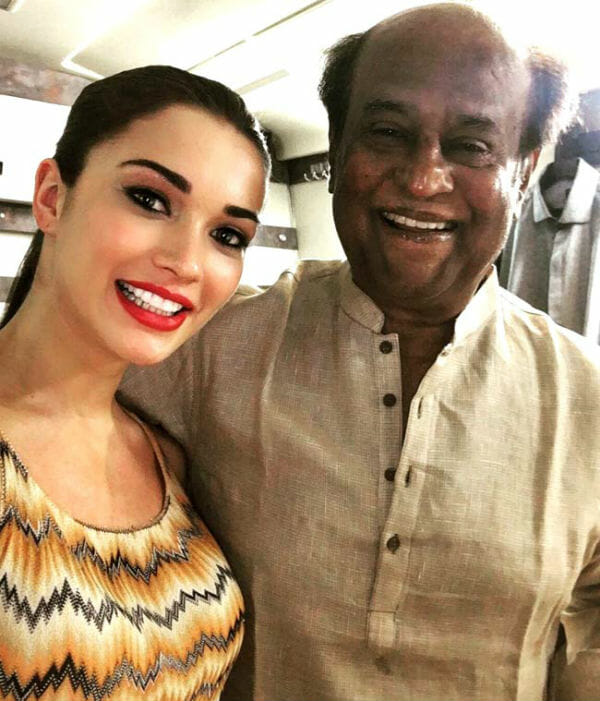 Previously she has spoken against Jallikkatu and had asked the people to sign against Jallikkatu. Many have opposed her for this statement which she has made. Meanwhile Many have said to Shankar not to book her in 2.0. The movie will hit screens for 2017 Deepawali and very soon the audio launch and teaser will be released.

Presently the movie is in the list of movies which are against the supporters as Amy Jackson has acted in the movie. Keep watching for more updates about the issue.