Actress Tamanna made her debut in Tamil cinema with the film ‘Kedi’ in 2005. She then went on to act in successful Tamil movies ‘Ayan’, ‘Paiyaa’, ‘Siruthai’, ‘Veeram’, ‘Baahubali: The Beginning’, ‘Dharma Durai’, ‘Baahubali 2: The Conclusion’, ‘Devi’, and ‘Sketch’. In the last years, she has established herself as one of the leading present-day heroines in Tamil film industry. Tamanna is one of the highest paid heroines in South Indian Cinema. She has acted nearly 60 movies in three different languages (Tamil, Telugu, and Hindi). 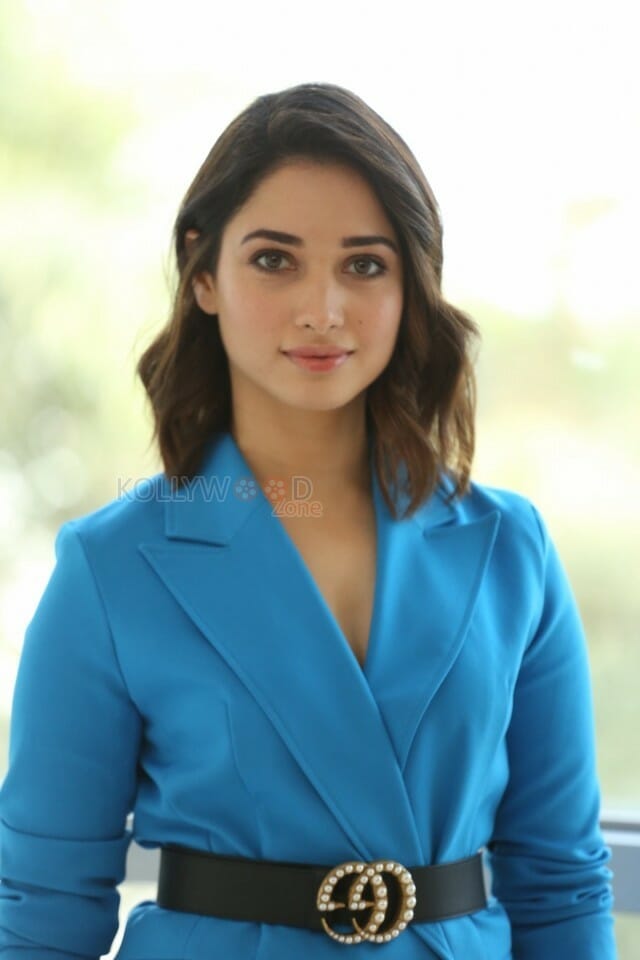 The recent buzz about Tamanna is that she will be romancing actor Vishal for the second time on screen. Vishal and Tamanna has already acted together in the film ‘Kaththi Sandai’, which was a box office dud. This untitled movie is directed by Sundar C. This is the third film project of Vishal and Sundar C combo after ‘Ambala’ and ‘Madha Gaja Raja’ (yet to be released).

Actor Vishal has wrapped up the shooting of his upcoming movie ‘Ayogya’ and the new project ill likely to go on the floors next month. This new movie will be a typical Sundar C style with loads of humor and actions. Jagapathi Babu, who played the villain role in ‘Viswasam’ will essay the role of antagonist in the film.

On the technical front, Tamanna has two movies in her kitty like ‘Kanne Kalaimaane’ with Udhayanidhi Stalin and ‘Devi 2’ with Prabhu Deva.