Tamannah has acted in Thozha with Karthi once again. Earlier she paired with Karthi for Siruthai and Paiyaa. The duo have just given Super hit movies and they expect the same combination to create magic in Thozha too. 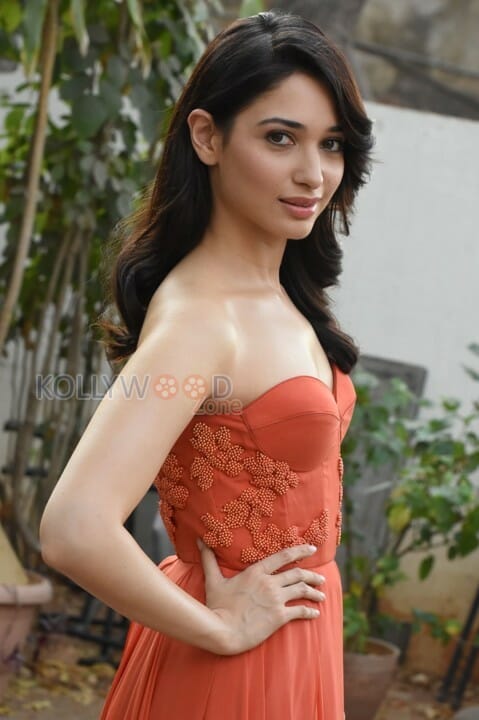 The movie is ready to hit screens in Tamil as Thozha and in Telugu as Oopiri. The movie will get a release on March 25th. The movie is about relationship between a millionaire and a slum guy. Nagarjuna has acted in a direct Tamil movie after a long time.

Tamannah has now confessed that she also has acted in equal amount with both the characters. She said that she felt very much satisfied with her role than her previous movies. She also said this is the best role she has portrayed. She said fans too will give a positive response to the team. Watch out this space for more updates.