Home Kollywood News Kabali director is tensed about the movie?

After the failure of ‘Linga’, Rajini has enacted in ‘Kabali’. He has acted along young actors like Radhika Apte, Dhanshika, Dinesh, Kalaiyarasan, Rithwika and Kishore. The movie was directed by Attakathi and Madras fame director Ranjith has made the superb direction. Santosh Narayan has composed the music for Kabali. 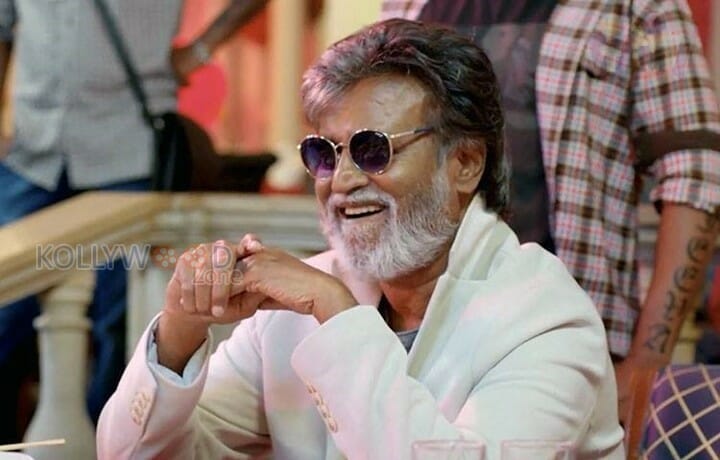 Kalaipuli S. Thanu has made the production and currently the post production work is going in. meanwhile like the teaser record, the songs which were released has also won hearts of the people. The ‘Neruppu da’ song has also received positive feedbacks.

When asked to Ranjith about the movie, he has told that he is excited about the response for the movie’s teaser and songs. But he is little scared of the movie and he has told that very soon the release date will be announced. He has also told that Kabali movie is about fighting justice for Malaysia settled Tamil people. Keep watching for more revision.

Jiiva’s Gorilla to clash with another animal based...