The movie was a commercial success as well earning Manikandan R Achari a good name for his performance in the movie. Now Kammatipaadam performance has earned him a lifetime opportunity of acting alongside none other than Superstar Rajinikanth himself in his 165th movie Petta directed by Karthik Subbaraj. 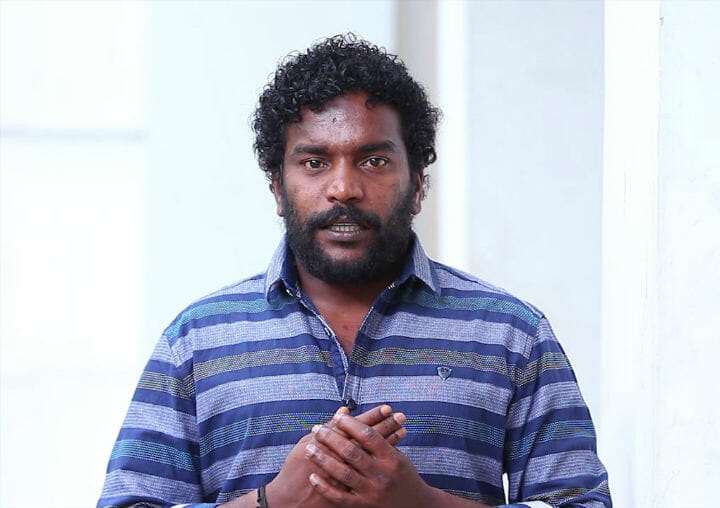 Recently Manikandan R Achari shot for his sequences with the Superstar and raved on the actor. He said that Rajnikanth was simple and down to earth, and he learned humanity and punctuality from him.

He added that superstar Despite his star status learns from the director and that he’s like a library, and learning him completely is impossible. Manikandan R Achari said he was proud to have acted with the superstar.