Actress Hansika Motwani was recently seen at the inauguration of Zi clinic by actor Sethu of Kanna Laddu Thinna Aasaiya fame. She had opened up on her career and her beauty.

The actress said that currently, she’s busy acting in 100 with Atharva directed by Sam Anton, Thuppakki Munai with Vikram Prabhu directed by Dinesh Selvaraj and Maha directed by Debutant UR Jameel. 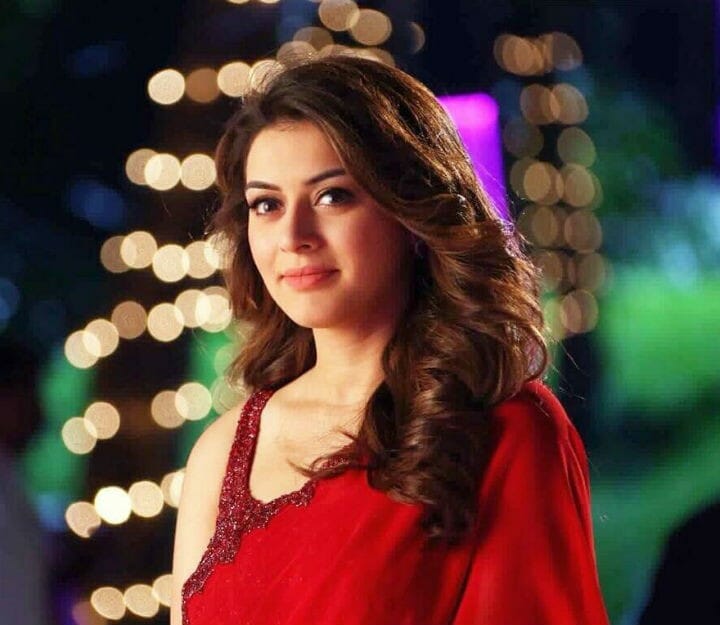 Maha is the 50th movie of Hansika and she said that she was happy and excited to star in 50 movies In a short span of time. She revealed that her beauty secrets don’t exist and she reduced 4 kilos, eats well, and does yoga to keep fit.

The actress revealed that she saw Keerthy Suresh starrer Mahanati and loved it, and wants to act in Tamil movies only. She also said that she has so far adopted 31 kids in Mumbai. The actress also confessed that she never signed any movies for a while as she prefers quality than quantity.

She confessed that ‘Maha’ is a unique horror movie which also conveys a much-needed hard-hitting message for the society. The movie went on the floors recently and currently, the first schedule of the movie is being canned at Chennai. Recently, a song sequence was shot at the famous Binny Mills location, Chennai.