Santhanam’s journey from being a comedian to being an actor has been like a roller coaster ride. But in his journey through the thick and thins, there has been one man who has been constant that is none other than Simbu. Santhanam is now eying to his next project which is Sakka Podu Podu Raja and it is in this film that he is playing the role of a pucca commercial hero. The film seems interesting and thus has created a lot of buzzes. And for this, the whole credit does not go to the actor but at the same time goes to actor Simbu who is going to make a debut as a music composer. 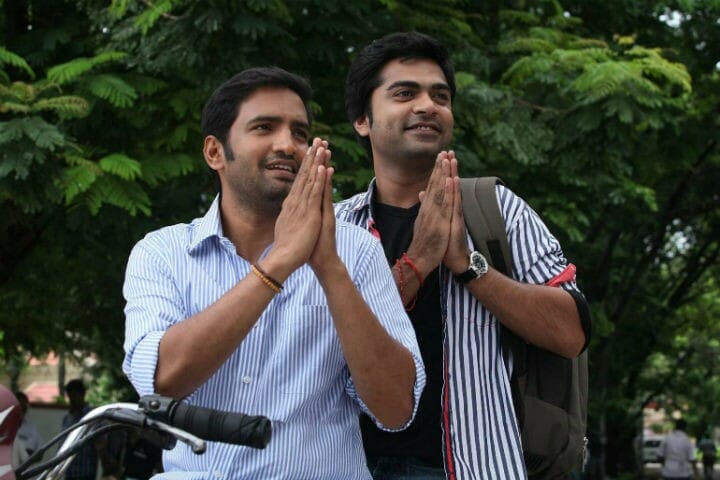 Recently there have been a lot of controversies which is regarding Santhanam’s relationship with Simbu. When asked about the same he says that if there was a controversy about his music then, he was the one to complete his work within the span of a week and is pretty good in it. He further adds that Simbhu is the one to guide him and praise him for his decision of taking a bold step and shifting from being a comedian to being an actor.