Actor Ajith’s next project titled ‘Thala 59’ has started shooting a couple of days ago. The film is the Tamil remake of the Bollywood blockbuster hit movie ’Pink’ which will be directed by Director H.Vinoth of ‘Theeran Adhigaram Ondru’ and produced by Bollywood veteran producer Boney Kapoor. Ajith is all set to replay Amitabh Bachchan’s character as the lawyer in the remake. In the meantime, sources are saying that the young actress Kalyani Priyadarshan will play as one of the three girls in the movie. She is the daughter of filmmaker Priyadarshan and Malayalam heroine Lissy. She made her debut in the South Indian film industry with her Telugu film ‘Hello’. 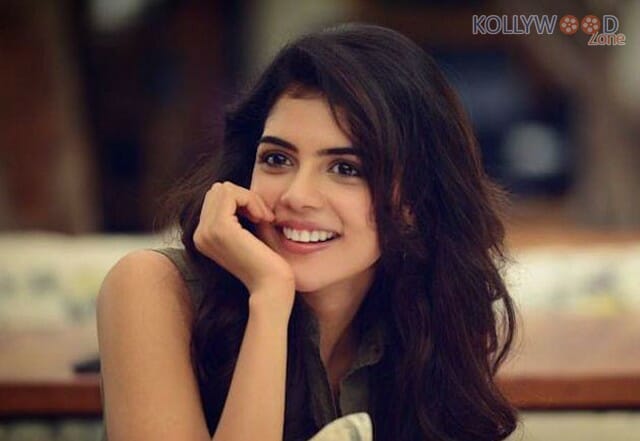 The movie is about how 3 girls, with the aid of their lawyer, fight against three men who tried to molest them. While Taapse played one of the leads in the movie, Amitabh Bachchan acted brilliantly as the lawyer who informs the world that if a girl says ’no’ for anything, it’s a simple ‘no’ without any second question. Director Adhvik Ravichandran is signed to play as one of the three men.

The film shooting will commence from January 2019, when the rest of the crew and cast will also be finalized and in place. Yuvan Shankar Raja will score the music. Gokul Chandran has been roped as the editor and Nirav Shah is the cinematographer for the film.