Dhanush ‘Maari’ was a super hit film which got released last year, now a talk is there to direct ‘Maari 2’. “Director Balaji Mohan has been working on the script of ‘Maari 2′ over the last few months. The project is expected to go on the floors around October this year. By then, Dhanush will be relieved of all his commitments, including his Hollywood project,” sources said. 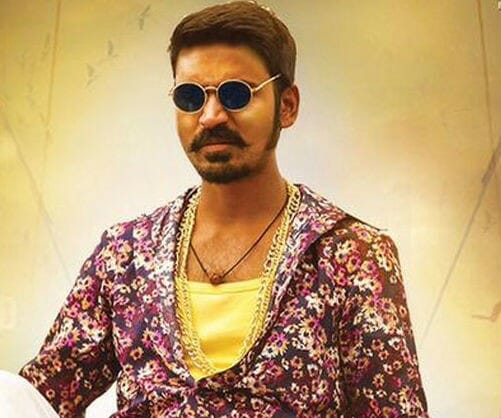 “He will reprise the same role in the sequel. The team is waiting for Dhanush to grow back his handlebar moustache for the film,” the sources included. But so far there has been no official word regarding this project. Dhanush also plans to join hands with Gautam Menon for a thriller.